Colorado Springs Police say one person is dead, one critical from double shooting 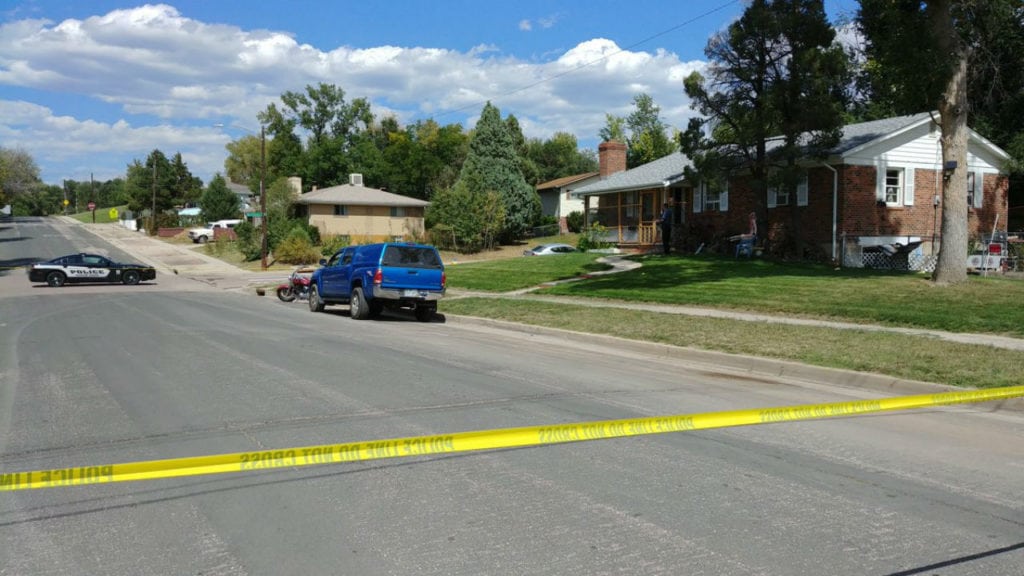 COLORADO SPRINGS – Colorado Springs Police say one person is dead and one is in critical condition after a double shooting Sunday. The case is being handled as an active homicide investigation.

On Tuesday, September 18th the coroner has identified the deceased as 33-year-old Sheldon King of Colorado Springs.

Officers responded to the 1600 block of Howard Ave on reports of shots fired. Two men with apparent gunshot wounds were found in the home when officers arrived on scene, police said.

One man was transported to a local hospital with critical injuries and one man was pronounced dead at the scene, according to CSPD.  The CSPD Violent Crimes Section is on scene and will lead the investigation.