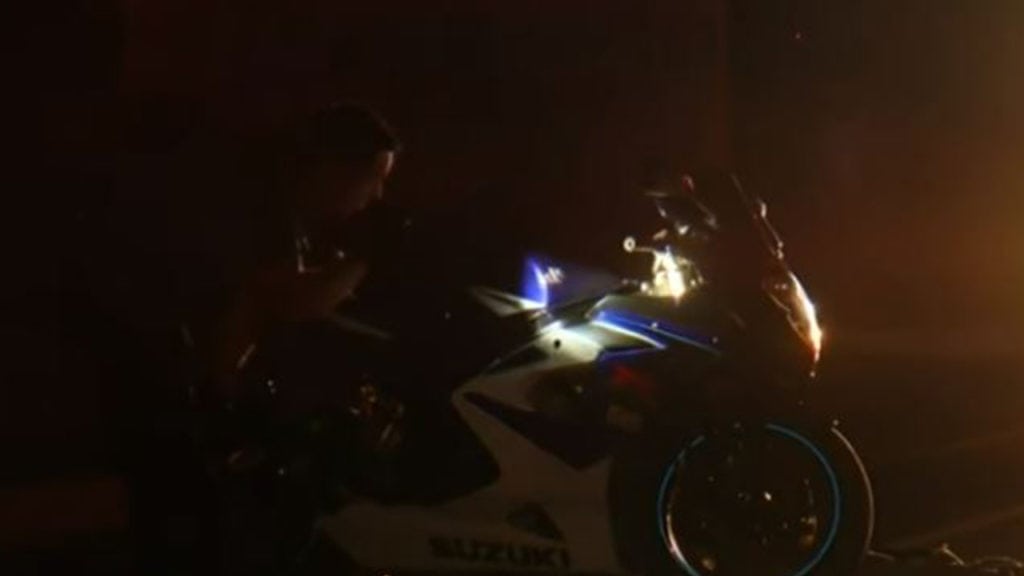 COLORADO SPRINGS – Police have arrested two juveniles in connection to the fatal shooting of a man on a motorcycle last month near Memorial Park.

CSPD said a 15-year-old and a 17-year-old were wanted in connection to the fatal shooting of 30-year-old Terrell Cortez Madrid Duran on Aug. 27.

Police said both suspects were wanted on suspicion of first-degree murder. Officers said they found both suspects in the 800 block of Santa Fe Street Wednesday and were arrested without incident.

Details about what led up to the shooting have not been released at this time.