SEDALIA – Douglas County Sheriff’s deputies shot and killed a suspect who they said fired a gun at a deputy during a traffic stop near Sedalia Friday evening.

No deputies were injured.

Authorities shut down Highway 85 from Delva Way to Manhart for hours near the town of Sedalia. It has since reopened. 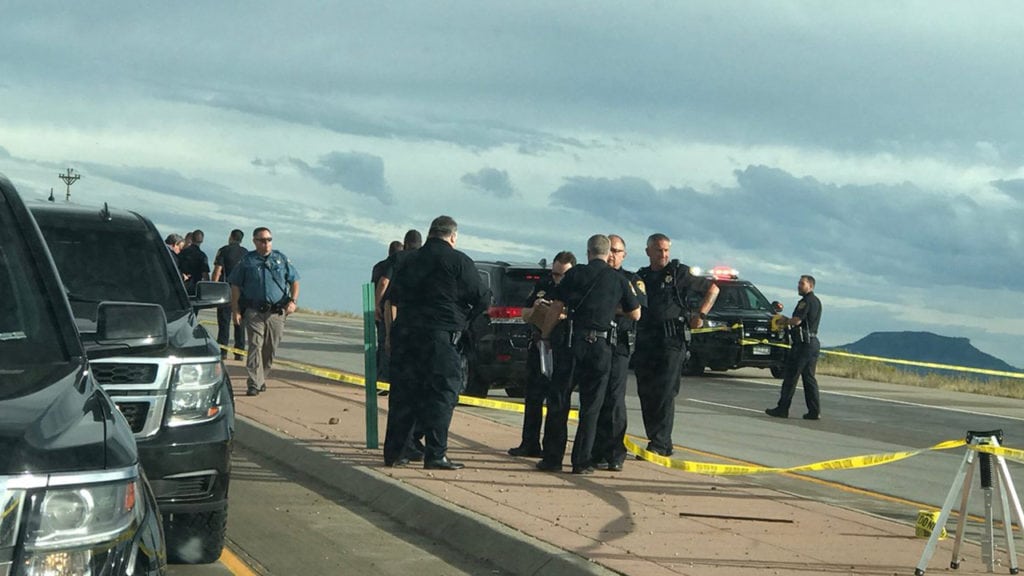 The sheriff’s office said it will not be releasing any more information Friday night about the shooting.

It’s unclear what agency is handling the investigation into the shooting.