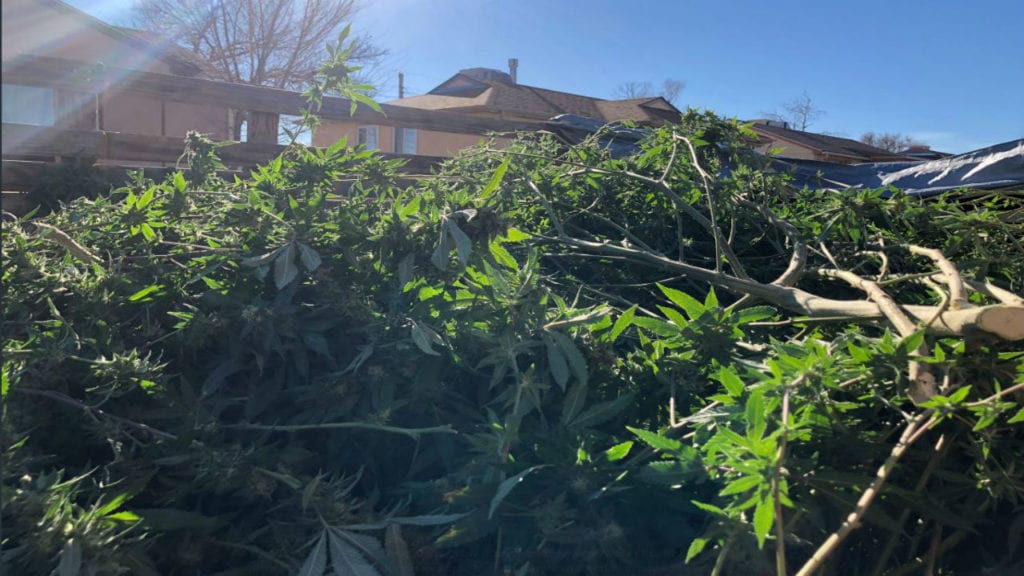 As News 5 reported Tuesday, multiple busts were made, with enough confiscated marijuana to fill a large trailer. In all, eight search warrants and one consent search were executed, with a total of 258 marijuana plants seized, along with 16 pounds of processed marijuana, and $18,000 dollars in cash.

Three more arrests are pending, and all of the people in custody have ties to Florida and Cuba.