HOUSTON – A father in Houston, Texas is charged with child abandonment after his six-year-old daughter strangled her baby brother in the car while he was shopping inside of a thrift store.

Authorities say 26-year-old Adrian Middleton left his two children alone in a car while he shopped for clothes back on May 20th. The father said he returned less than an hour later to find his daughter crying and his one-year-old son dead after being strangled by a seatbelt.

The six-year-old reportedly killed her brother after she got angry because he wouldn’t stop crying. Investigators say Middleton was actually in the store for an hour-and-a-half, which contradicts his original claim.

A judge set his bond at 10-thousand dollars. 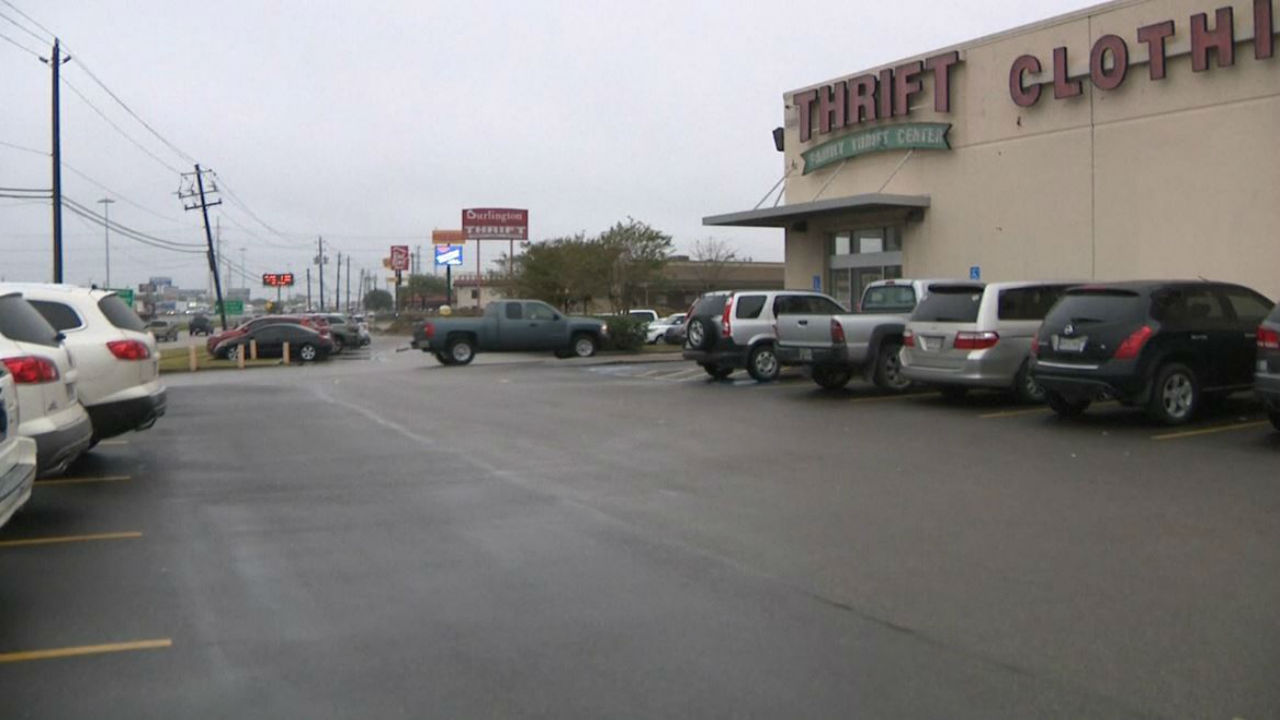