Pueblo man arrested after thousands in stolen tools, vehicles, and trailers recovered on east side property

PUEBLO – The Pueblo County Sheriff’s Office recovered thousands of dollars in stolen vehicles, trailers, and tools Tuesday, from a property on Pueblo’s east side.

The Sheriff’s Office said these items were stolen in recent burglaries in El Paso and Pueblo Counties.

Tuesday, Sheriff’s Deputies responded to a suspicious activity call in the 1600 block of E. Beech Street and discovered several stolen vehicles and tools on the property that appeared to be a salvage yard. Deputies entered the property through an open gate and contacted several individuals who said they did not own the property nor did they know the owner.

The Sheriff’s Office said deputies recognized a truck on the property that was used in a recent burglary in Pueblo West. The deputies then exited the property and sought a warrant to search the entirety of the property.

With help from Pueblo Police and Colorado State Patrol, the property was searched and several stolen vehicles and other stolen items were found.

Sheriff’s deputies arrested a tenant on the property, identified as 46-year-old Darin A. Mondragon, on an unrelated warrant. He was booked into the Pueblo County Jail. The Sheriff’s Office said charges related to the stolen property are expected to be filed against Mondragon. 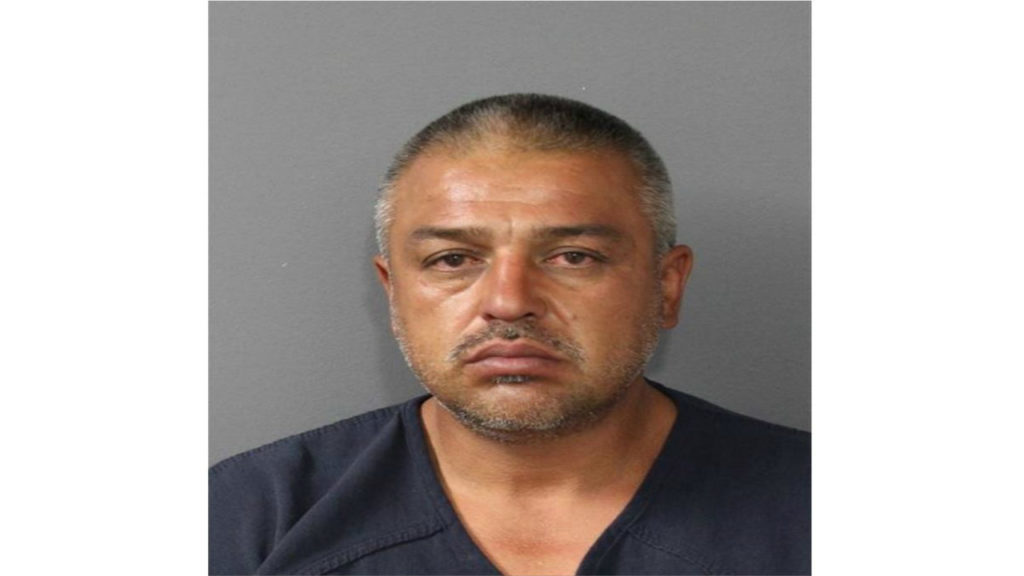