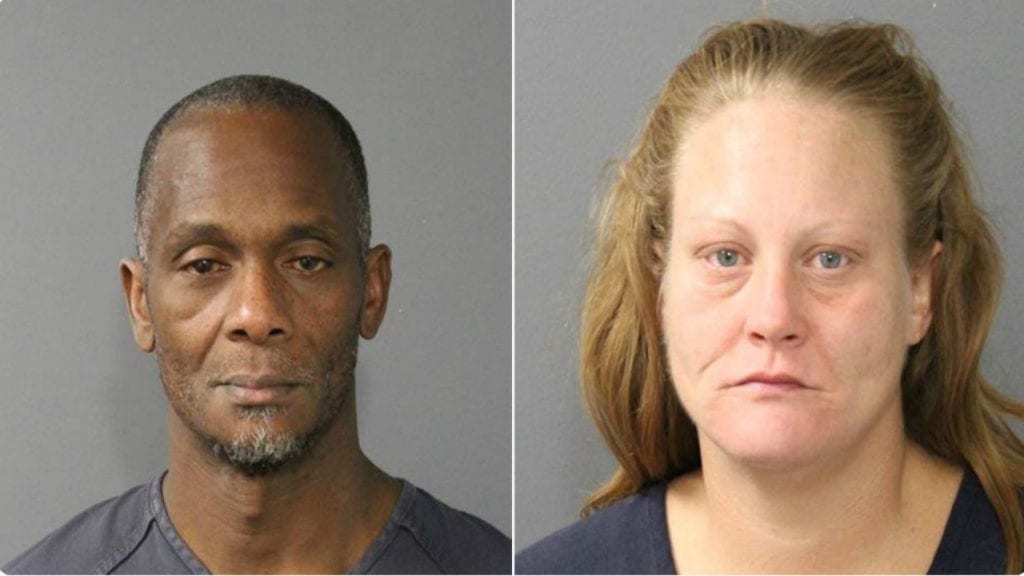 According to the Sheriff’s Office, deputies discovered the remnants of a butane hash oil production operation at the residence located at 32 3/4 Lane.

When deputies arrived on scene, they discovered the back of a mobile home on fire. Deputies then entered the residence and saw butane gas canisters and what appeared to be marijuana concentrate. The deputies and the residents then exited the home.

After finding more evidence of a hash oil production operation, the Sheriff’s Narcotics Detective were called to the scene. Several more butane canisters were found on the property, including one filled with marijuana.

When deputies questioned a resident of the home, they were told the marijuana belonged to a house guest, identified as Corey L. According to the Sheriff’s Office, Jones and his girlfriend, Amy Runnels, said they had at one time attempted to do marijuana extraction using butane but couldn’t get the process to work.

Jone and Runnels were arrested for extraction of marijuana using a hazardous concentrate (CR 18-18-406-6). Both were booked into the Pueblo County Jail.