COLORADO SPRINGS – One man was transported to a local hospital after losing control of his car and crashing into a building in Colorado Springs Wednesday afternoon.

Multiple agencies responded to the scene at O’Reilly’s Auto Parts on E Old Broadmoor Road. Officials said the man lost control of the car and drove into the building.

#Breaking One person was injured and had to be rescued after losing control of his car and crashing into the O’Reilly Auto Parts near Hwy 115 and Lake Ave. CSFD was able to safely rescue the man, who was taken to a local hospital. No drugs or alcohol suspected @KOAA pic.twitter.com/khkggOIaJd

Crews on scene extricated the man and transported him to a local hospital with unknown injuries, CSFD said. Authorities on scene said no drugs or alcohol are being suspected at this time.

The store has since been closed and will reopen once the car is removed. 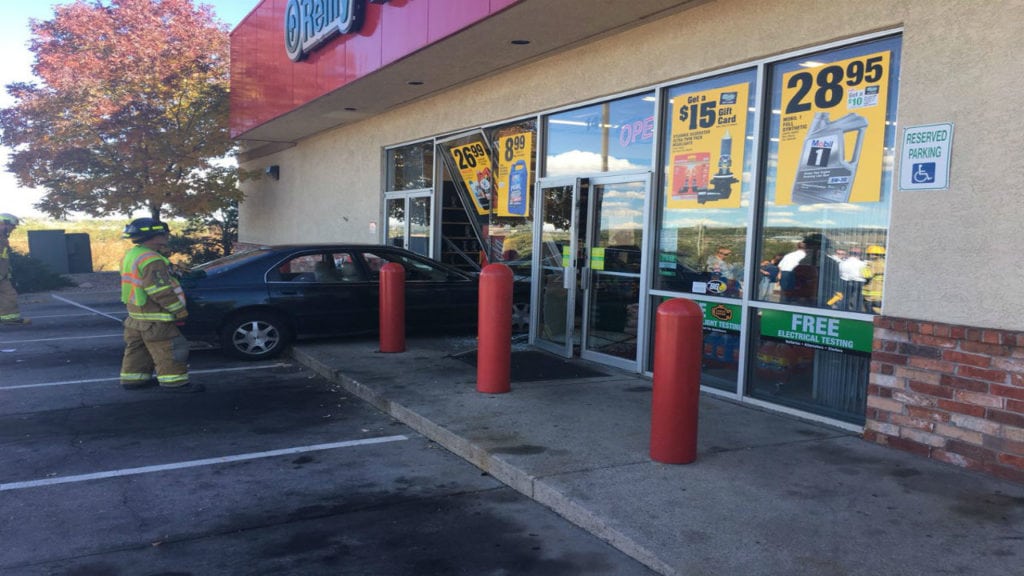 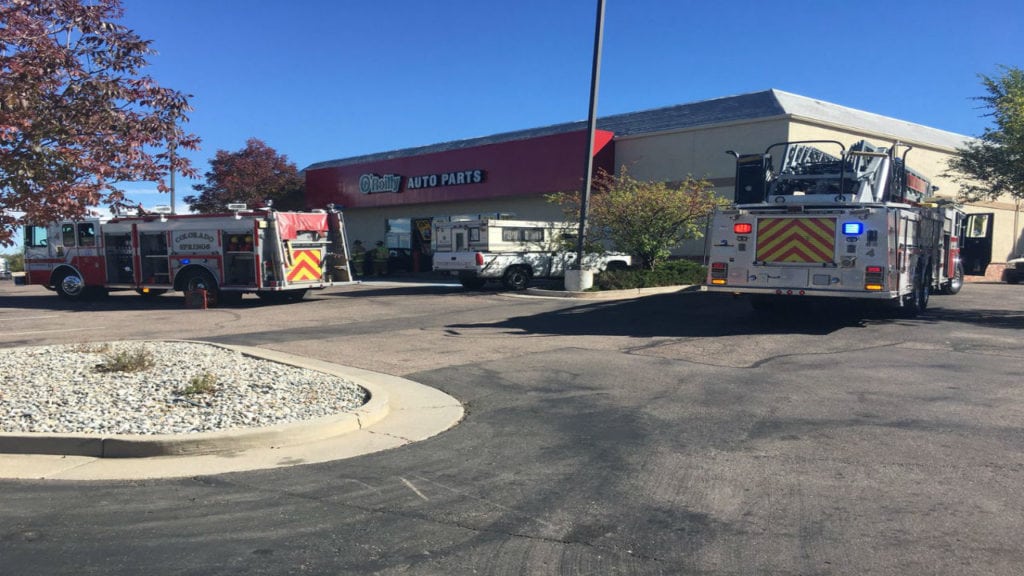