Bear found in Lone Tree neighborhood relocated to the mountains

LONE TREE – A large, young male black bear was released into the wild after he was seen wandering a Lone Tree neighborhood Wednesday.

Colorado Parks and Wildlife officers and local first responders were called to the neighborhood to assist in capturing the bear safely. The bear was then transported to Pike National Forest to be released.

CPW said the bear was roughly 175 pounds and between 2-3 years old. CPW posted a video on Twitter of the bear being released.

A happy ending for this bear in Lone Tree this morning. Here is its release into the Pike National Forest.

Our wildlife officer fires a rubber buck shot at the end to help reinforce a negative experience for this bear when associating with humans, helping to keep it wild. pic.twitter.com/ILVXzM6WLj

Wildlife officers also fired rubber buck shots at the animal to help keep the bear in the wild. CPW said the rubber shots help reinforce a negative experience for the bear when associating with humans. 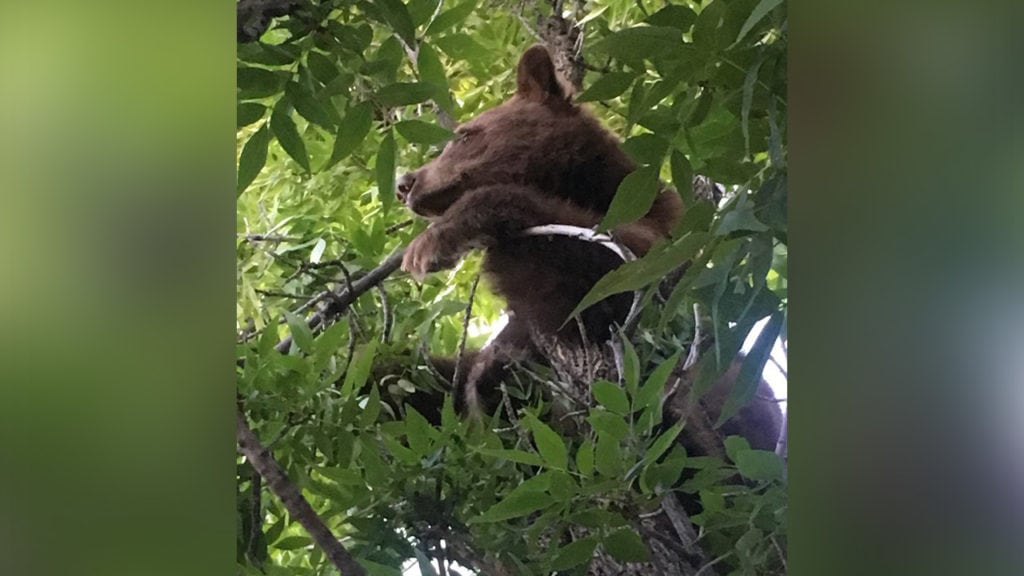 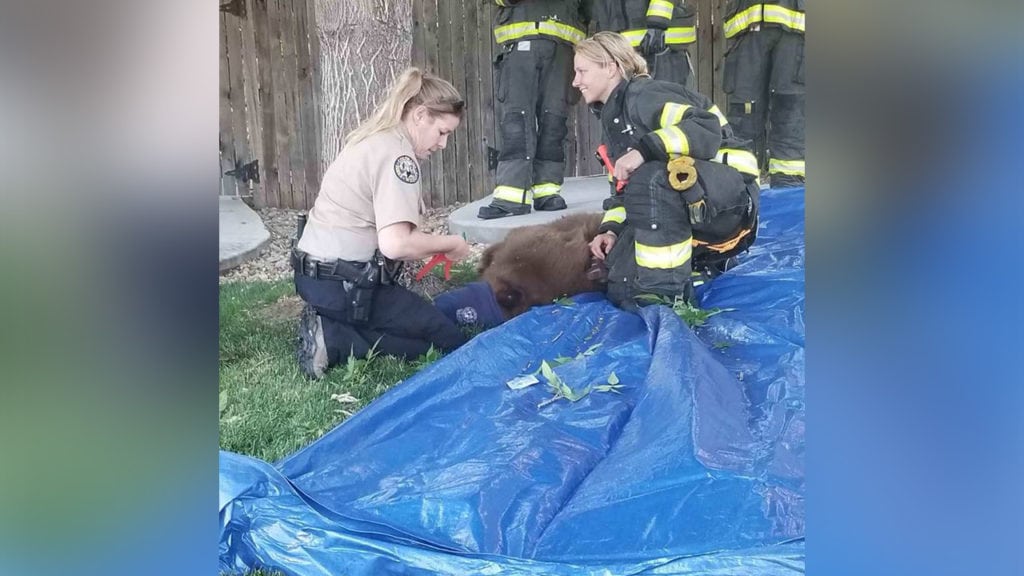 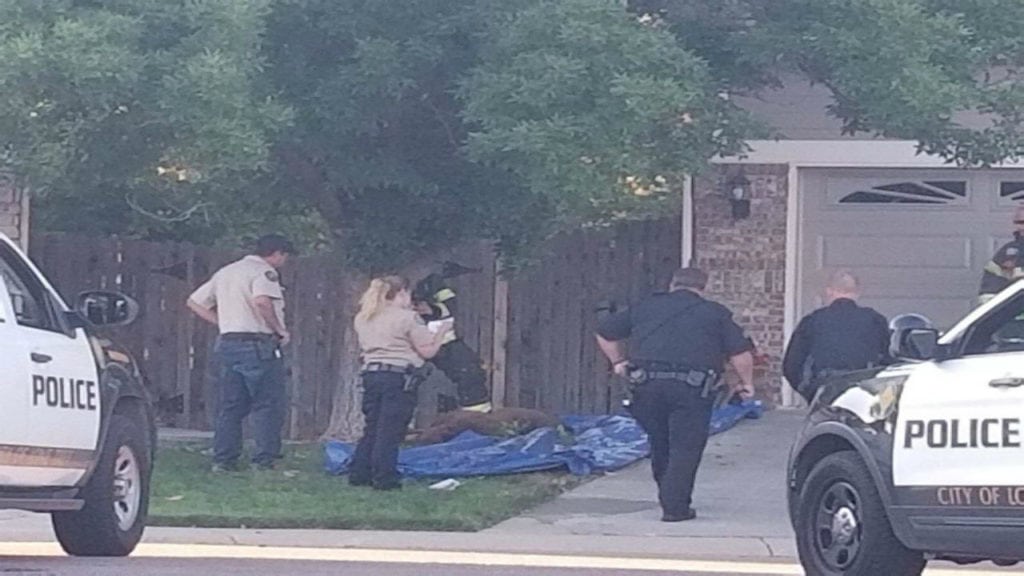