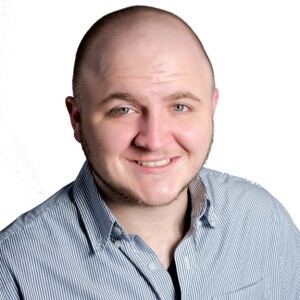 PUEBLO – Cleaning up graffiti in Pueblo is keeping a lot of people busy this summer.

News5 caught up with the owner of Southern Colorado Mobile Blasting while he was on the job Tuesday. He was called out to the 2200 block of 7th Ave. for a new case of unwanted artwork that popped up overnight.

Adrian Sandoval says his business has seen a 60 percent increase in calls in 2018 – due in part, he says, to Pueblo’s youth.

“The kids don’t have much to do anymore, and there is nothing to keep them active,” says Sandoval.

He believes young people need more recreational activities in the community such as sports to keep them out of mischief.