The union just met with its national representatives in Washington to discuss their plan, then decided to defer the vote Monday, avoiding an anticipated city hall showdown between proponents and opponents, including Mayor John Suthers and other business owners.

Local 5 Political Liaison John Roy told News 5 the move gives the union the chance to do more education work around the city to ensure citizens understand why firefighters are asking for collective bargaining. 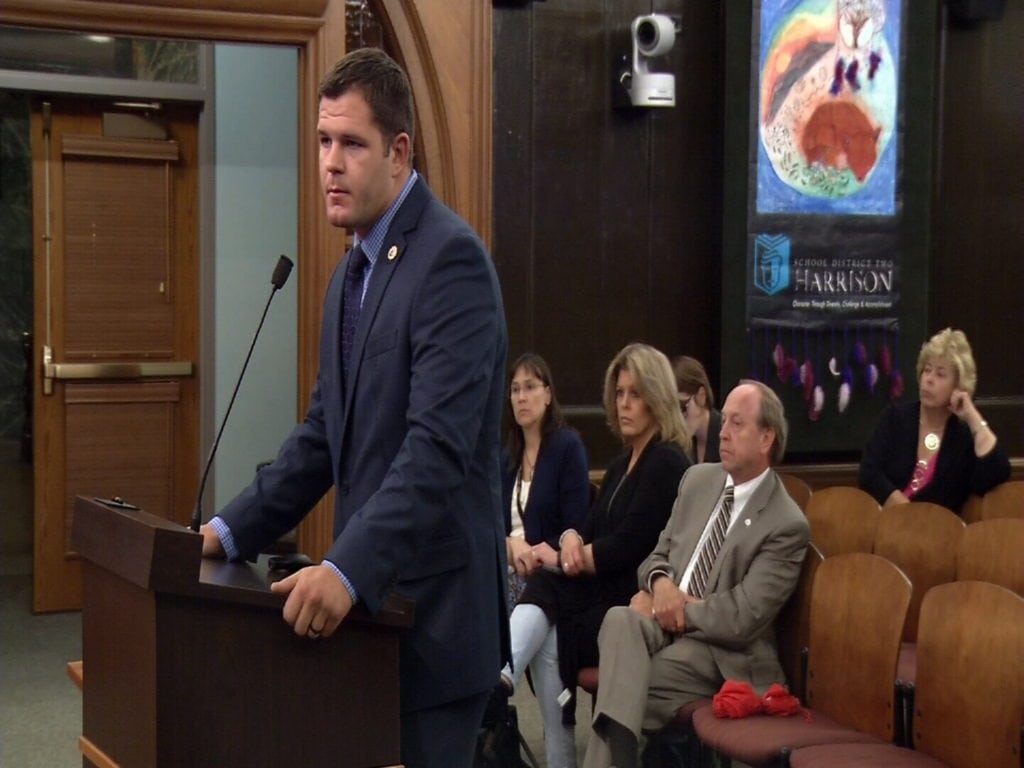 “Initially, we thought maybe we could have a vote earlier on, some time this summer, to really solidify our understanding of where council stands,” Roy said.

It might seem like a step back, but Roy said the union’s efforts are far from over.

City council was set for a non-binding vote on the measure in its Tuesday meeting. If passed, that vote would essentially kick the agenda item down the road until November, without any guarantee the measure would make it onto the ballot in April 2019.

“It’s a little bit disappointing that we weren’t going to have that discussion, but I understand why they want to wait,” Skorman said. “They want to make sure that they have their ducks in a row, that they’re able to really educate the public before they move this forward.”

Firefighters wanted a binding vote to put the item to a municipal vote, but per the city charter, the timing would have triggered a special election. That would have cost both the city and firefighters more money.

Now, the union will begin collection signatures as a back-up plan, should council not be on board when they bring the measure back to council in November.

Roy told News 5 the union plans to start its petition process in the next 30 days. It will then have 90 days to collect 16,000 signatures, which amounts to 5 percent of the city’s registered voter base, to put it on the April 2019 ballot.

“We have the means to begin the petition process, and thankfully, it’s because we have members who are extremely engaged and took money out of their own pocket to make this possible,” Roy said.

It’s a plan the Colorado Springs Professional Firefighters have developed for more than two years, and now it hinges either on their ability to educate voters, or the council they elect.

“Now, whether they’ll turn in those signatures or just have council refer it to the ballot is the big question,” Skorman said.

Roy said firefighters have been setting money from their own pockets aside for more than two years in preparation for this petition campaign. He expects the campaign will cost $500,000.