A 53-year old man has died after being physically assaulted at the El Wauteke Night Club in Pueblo early Sunday morning.

According to Police, when they arrived on scene they found several people in the west parking lot with an unconscious 53-year-old male. Fire/rescue attempted to treat the man, but he was determined to be deceased.

P.D. said their investigation revealed the man was assaulted by another male during a disturbance involving several people. The suspect in the incident left the scene prior to officers arriving. 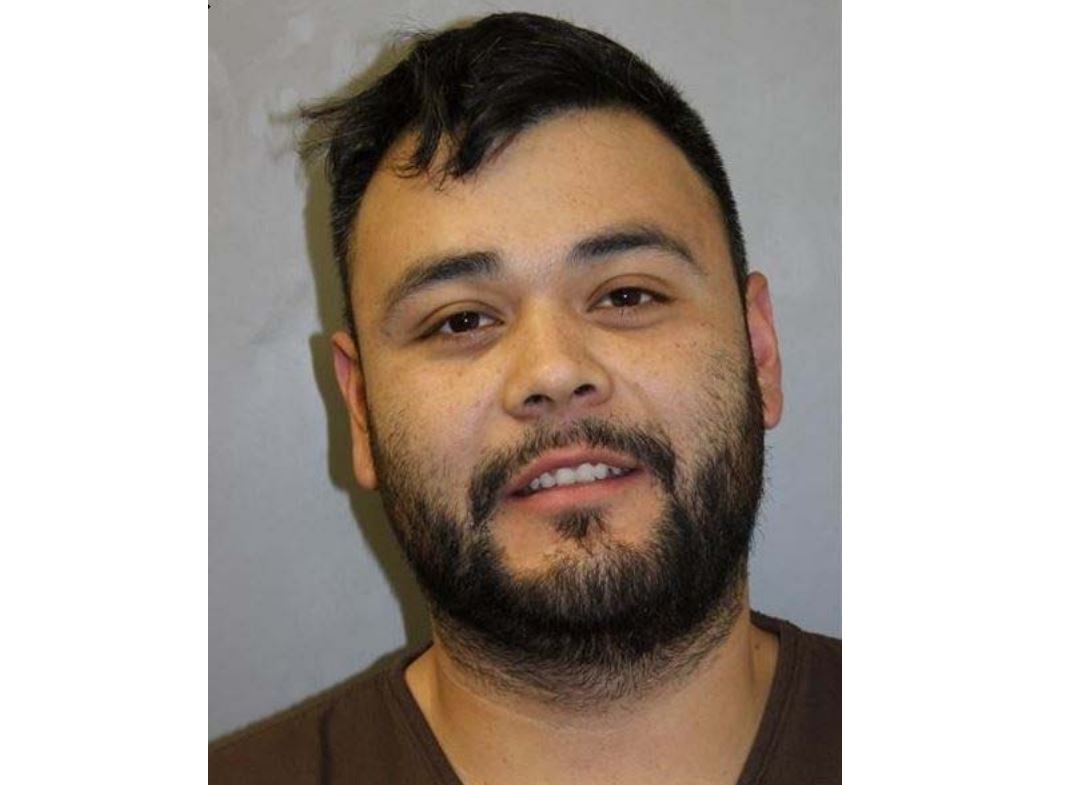 Later Sunday morning, Pueblo P.D. identified the suspect involved in the incident as Hugo Alezandro Diaz. P.D. said the 25-year-old was taken into custody shortly after the incident and booked into the Pueblo County Detention center. He was booked on a charge of Manslaughter.

Police said the victim’s identity will be released by the Pueblo County Coroner’s Office after next-of-kin is notified.

UPDATE: @PuebloPolice1 says the 53-year-old man who died outside a bar/nightclub in Bessemer was physically assaulted. He was not involved in a fight. @KOAA

Officers and detectives are on the scene of a homicide that took place at an establishment in the 200 block of W. Northern Avenue. One male is deceased. Investigation is underway. pic.twitter.com/58k6FVfRyZ