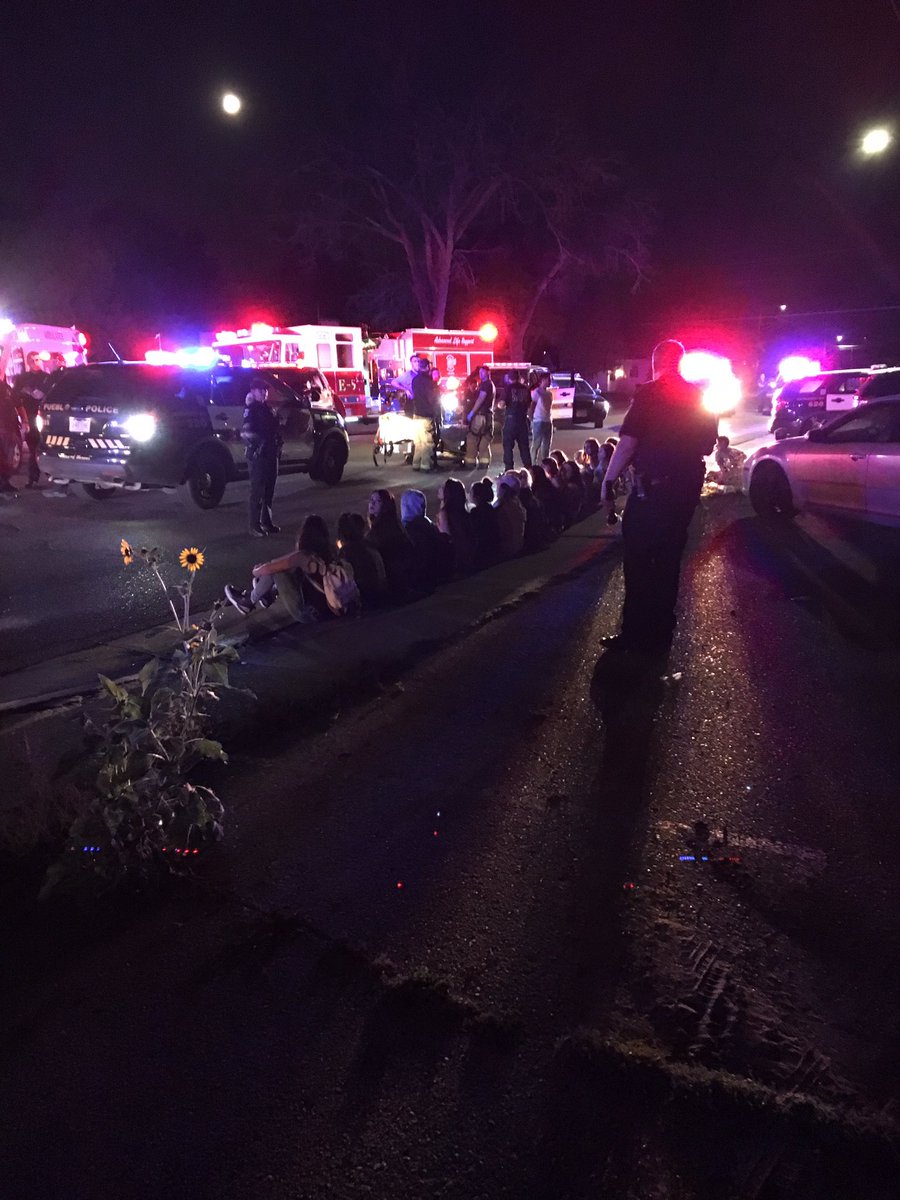 Pueblo Police and the Pueblo County Sheriff’s Office responded to a reported fight with weapons at a residence in the 2900 block of 5th Ave early Saturday. Upon arrival, an officer dispatched over the radio that shots were being fired and multiple people were seen fleeing the scene.

An officer on scene then caught a male with a gun, police said. Deputies and officers had to force entry into the home, as it was unknown if there was a shooting victim inside.

According to Pueblo Police, dozens of people were found in the home, most of which were underage. But, no shooting victim was found.

Officers issued 47 citations for Disorderly Conduct and/or Underage Possession of Alcohol. Police said several parties were also arrested for warrants and the man found with a gun will now face firearms charges.

This is an ongoing investigation.