Fire breaks out at Colorado Springs motel, suspect in custody 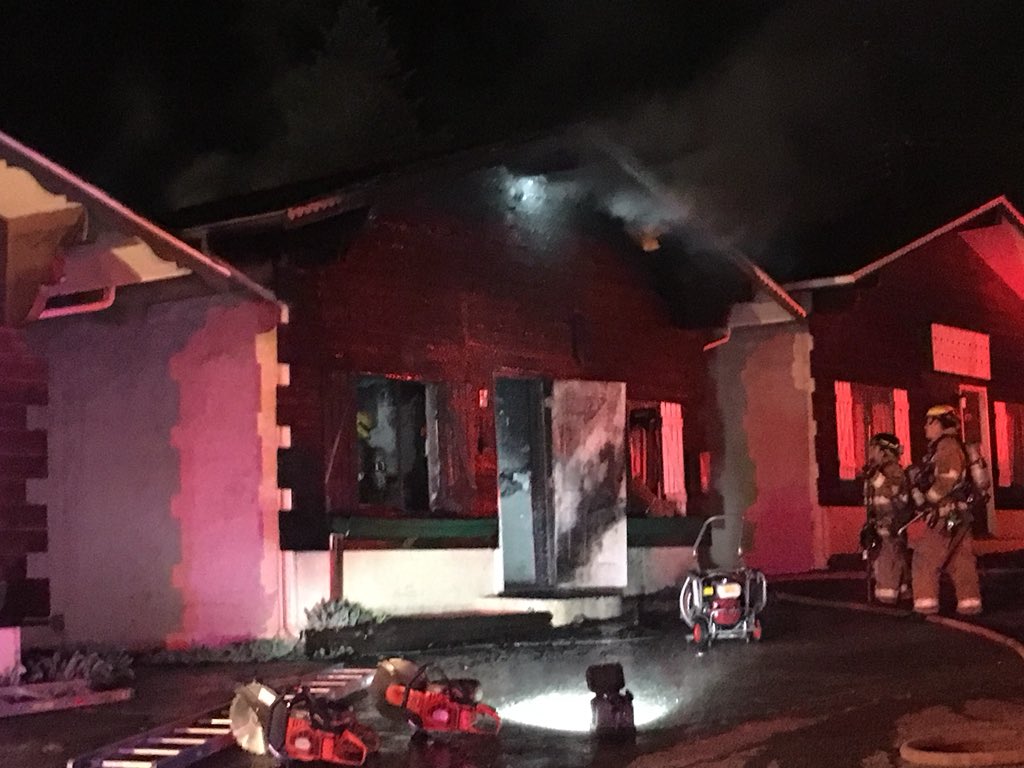 Just after 10:30 p.m., CSPD officers responded to the scene to investigate.

According to police, witnesses at the scene advised officers that the suspect was across the street at another business. Officers then contacted and detained the suspect.

CSPD said multiple witnesses reported the suspect was the only occupant in the burned structure when the fire started.

The suspect has been identified as Ashley Passmore. No motive has been established. 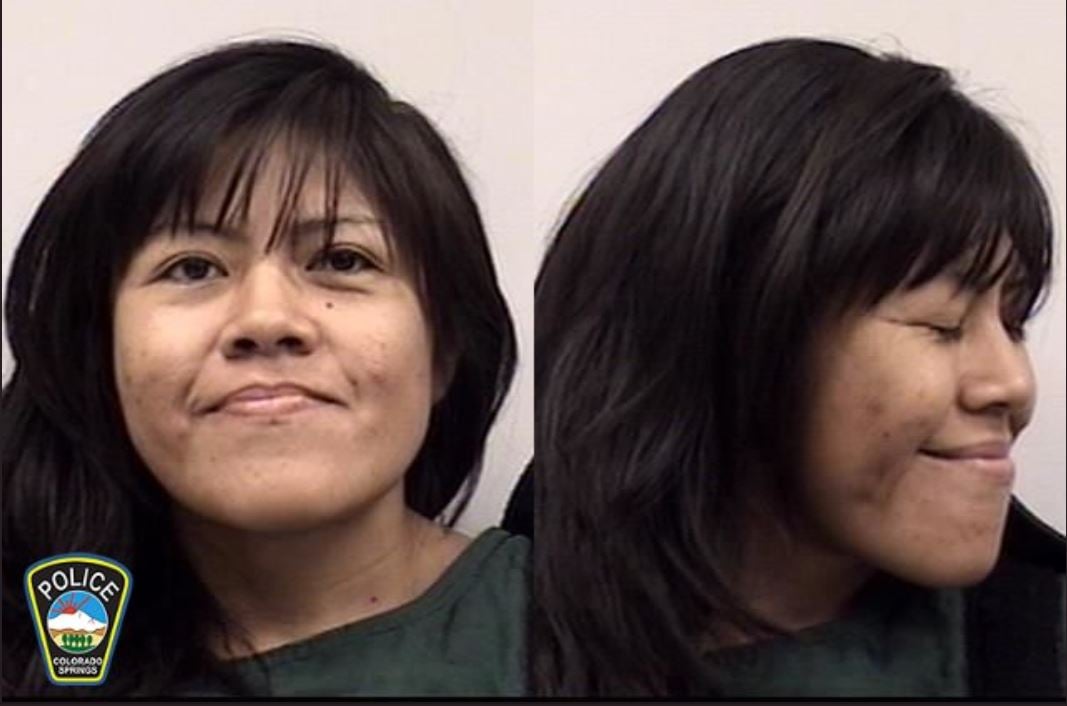