Search crews in San Miguel County have recovered the body of a missing hiker near Telluride.

Volunteers, crews with the San Miguel County Sheriff’s Office and the county search and rescue have been combing the mountains for 55-year-old Tim Cannon since early July. He was found in an area that was heavily searched by ground crews. The sheriff said his dark clothing and the terrain likely helped conceal him. He was spotted from the air.

Cannon left home on Sunday, July 8th, telling his wife that he would be climbing Iron Mountain. She reported him missing the next day when he didn’t return home. 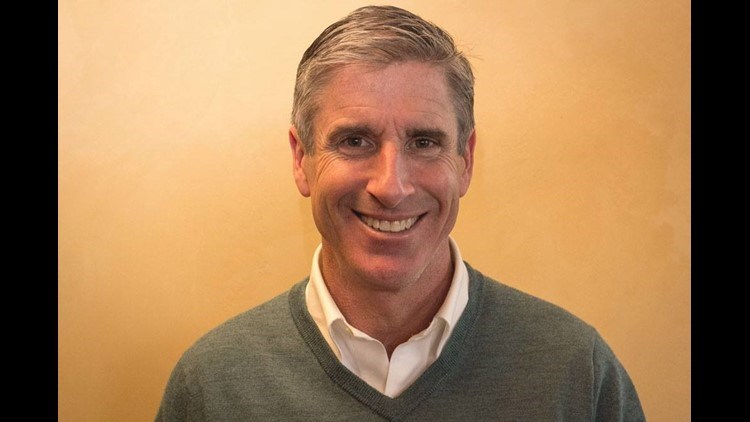 At times the 18 day search was officially suspended because of the difficult search terrain and changing weather conditions. Volunteers organized their own searches and started a Facebook page to keep track of their efforts. 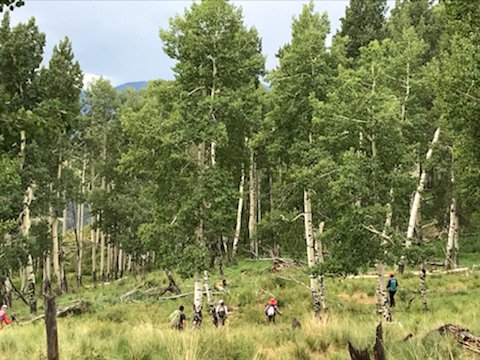 Cannon’s body was found on Thursday on Ruffner Mountain, that is about 10 miles northwest of Telluride in the Mt. Sneffels Wilderness. The sheriff’s office said it appears he was a fall victim but stresses the coroner will investigate and release an official cause of death in the coming days. 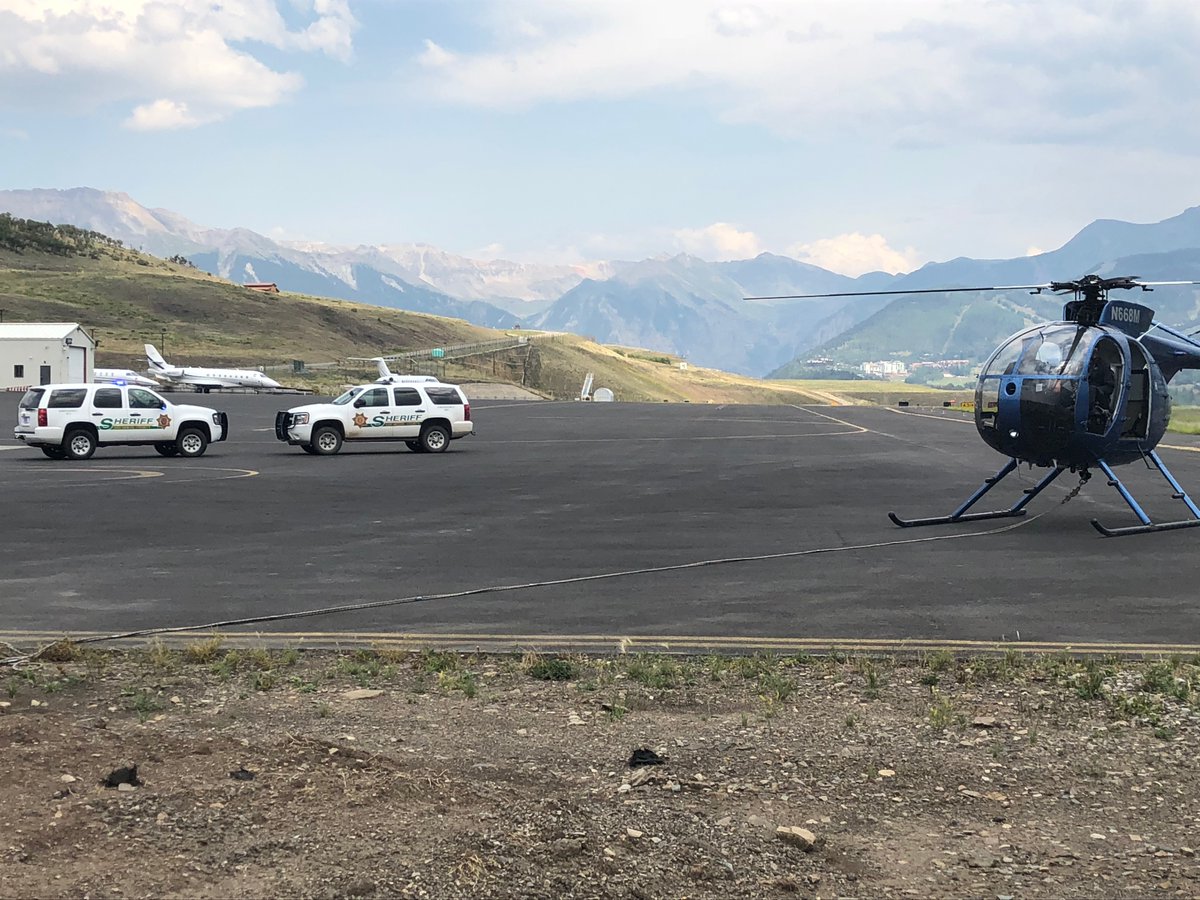 On Twitter this week, Sheriff Bill Masters released a statement, "I am sorry this incident ended so tragically, but I am satisfied that we were able to find Mr. Cannon and bring him home. Our thoughts are with his family who have been incredibly patient during this difficult process. I’d like to thank Deven Felix of Olathe Spray company for his outstanding work in finding Mr. Cannon. Also thanks to Brandon Laird of Highland Helicopter and ground team Deputy Todd Rector and SAR member Mark Neyens for their expert work in the recovery process. Finally, thank you to the dozens of SAR volunteers who participated in our search efforts."