A man who pleaded guilty to charges of sexual assault on a child was sentenced to a wide range of time behind bars this week.

Richard Trinidad Salazar, 46, was sentenced to 8 years to life in prison on charges of sexual assault on a child by a person in a position of trust. Court documents show, the victim was 10 and 11 years old at the time that the assaults took place. He reported the abuse to Colorado Springs Police 8 years later. 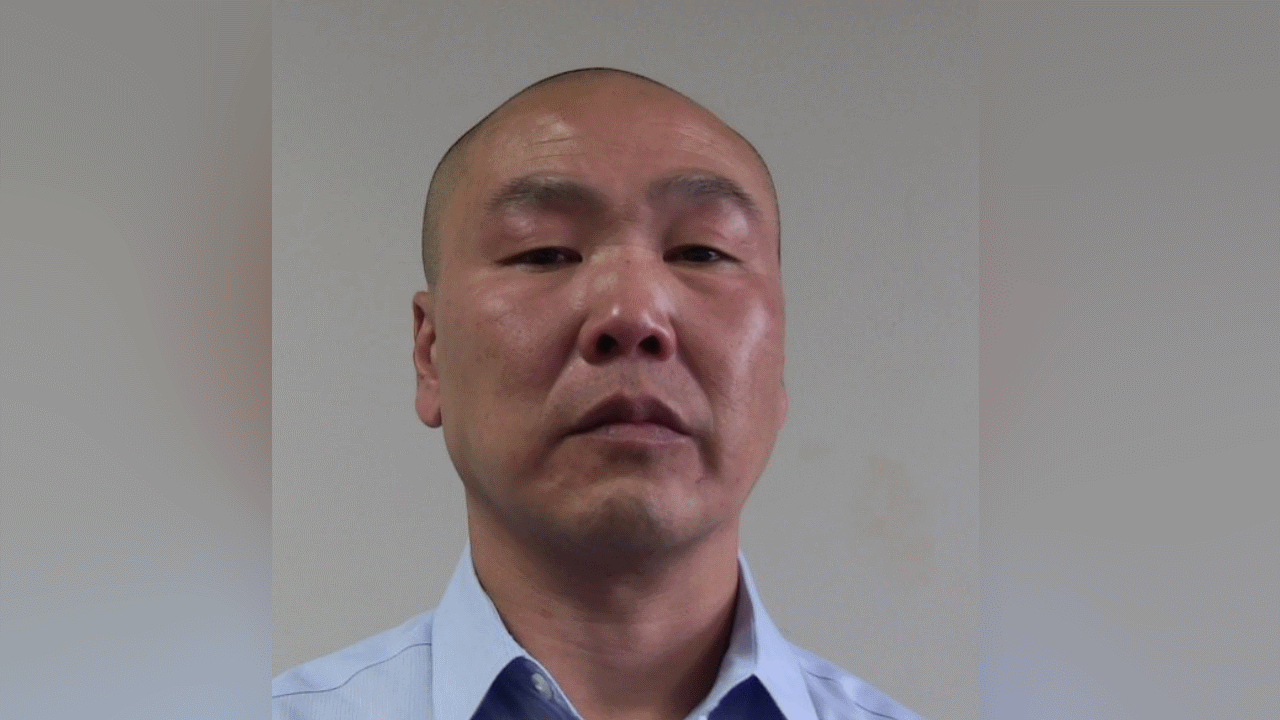 According the the affidavit the inappropriate acts started when the victim asked Salazar for help after he discovered an inappropriate video or ad on his cell phone. He told police he didn’t want to show his parents and he trusted Salazar like a family member. The victim said Salazar told him he had to kiss him on the mouth in order for him to keep the secret.

The victim said the behavior continued to progress and included contact on overnight snowboarding trips as well as when he would spend the night at the home Salazar shared with his sister. His sister verified that several children would stay over at their house.

The victim told police that the sexual activity stopped about a year and a half after it started and that he remained friends with Salazar.

Salazar admitted to the relationship in a phone conversation initiated by police officers and explained that is why he moved away. Several neighbors and the victim’s family acknowledged that the neighborhood children would all have regular sleepovers at the Salazar residence.

The victim’s parents also verified that Salazar spent thousands of dollars on gifts for their child and would frequently take him on snowboarding trips.

During the phone conversation, Salazar told the victim he was the only one that he had acted inappropriately with. The incidents reportedly started in August of 2009 and was reported in July of 2017.

Court documents show Salazar was arrested August 1, 2017. He entered a guilty plea in May.