What happened to the big blue frame?

Remember the big blue frame installation at Garden of the Gods that caused an uproar last December?

Back then the City of Colorado Springs said, "while the initial execution was flawed, we are excited about the opportunity to eventually relocate the frame to a spot where it can meet its original objectives and become an amenity for both our visitors and our local residents to enjoy."

So, where is it seven months later?

Still sitting in a city storage yard as the future of the frame is uncertain. A News 5 viewer shared a photo of the not-so-scenic spot it now occupies as of Friday. 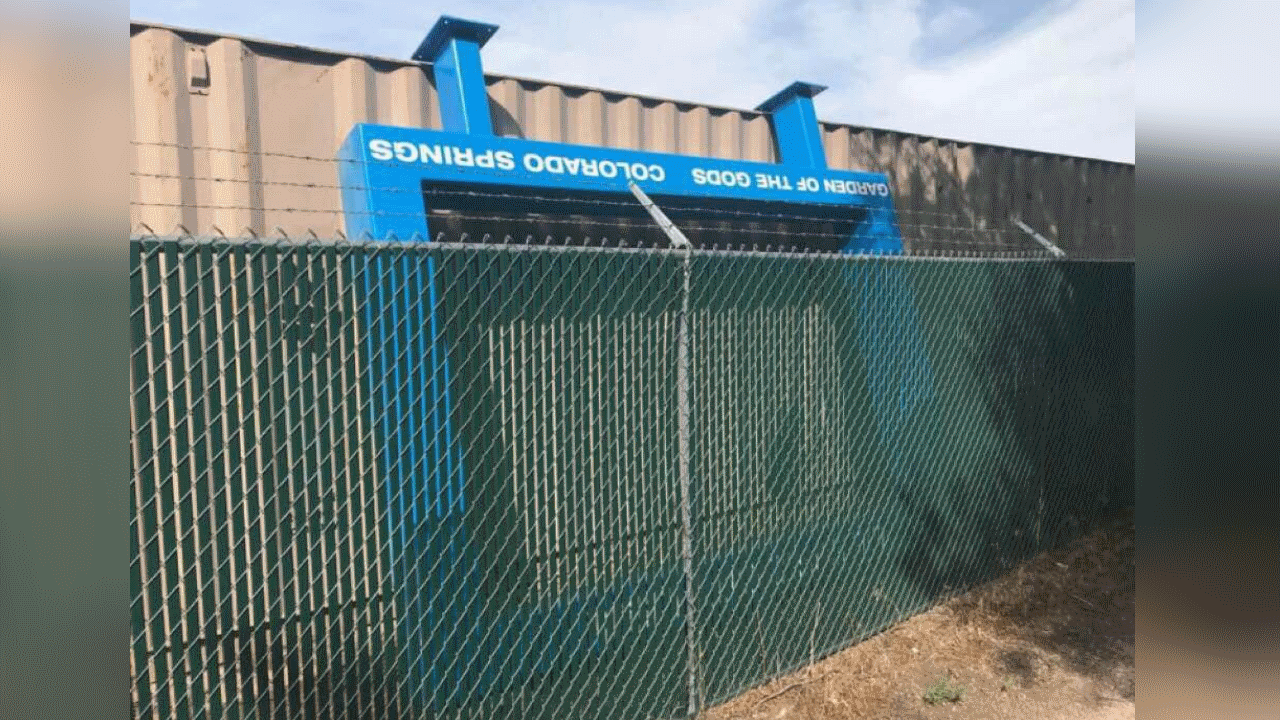 This is more than likely not the kind of place you would want to take amazing photos for social media.

Do you have any ideas where you think it should be installed? Let us know via Facebook, Twitter, or email.

The 8 foot by 12 foot frame was intended to be another attraction at the iconic Garden of the Gods site with the intent of people sharing photos to promote the Olympic City USA moniker on social media. It was put in place on High Point Overlook.

However, within a week of the City of Colorado Springs of the installation, more than 18,000 people signed a petition on Change.org to have it removed. The city and the Colorado Springs Convention and Visitors Bureau joined together in asking everyone to just give it a chance.  But it was gone within a week. 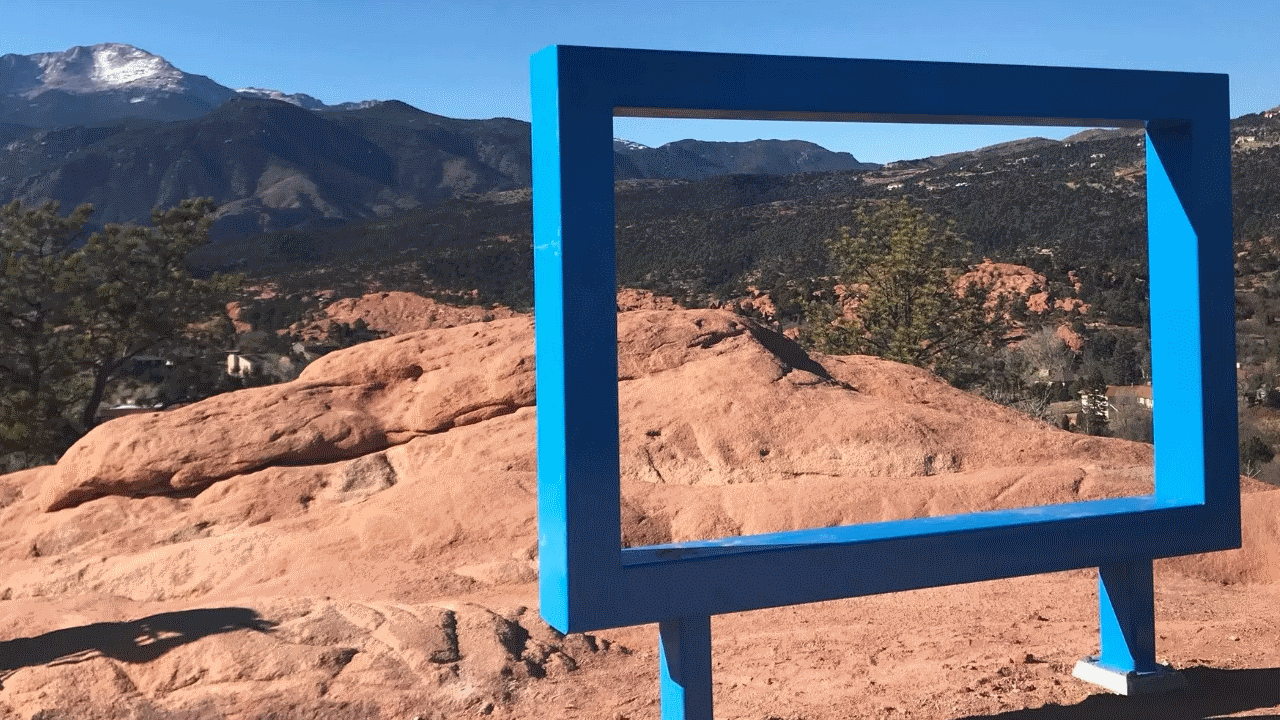 "We recognize that while one of our goals is driving tourism, the concept focused too heavily on visitors, and was not well-received by local residents who feel a great deal of ownership of the Park. That viewpoint is extremely important," a city spokesperson wrote upon the removal.

According to the city, the idea came from marketing advisors on the Olympic City USA Taskforce. It was approved by the parks advisory board in February 2017. Materials for the project were donated by GE Johnson Construction. It was intended to be in place until the end of 2018 when the city planned to evaluate the effectiveness of the installation.