On Tuesday, Colorado Springs Police arrested a man for a sexual assault that was first investigated nearly a month ago.

On Friday, June 22nd, a Falcon patrol officer was dispatched to a reported sexual assault, according to CSPD.

CSPD said the investigation of the incident revealed a female victim had been sexually assaulted at a known location by a male roommate. Detectives with the Special Victims Section, Domestic Violence/Adult Sexual Assault Unit responded to assist with the follow up investigation.

Ausra was booked into the El Paso County Criminal Justice Center and charged with Sexual Assault, a class 4 felony. He will have an advisement hearing Wednesday at 1:30 p.m. 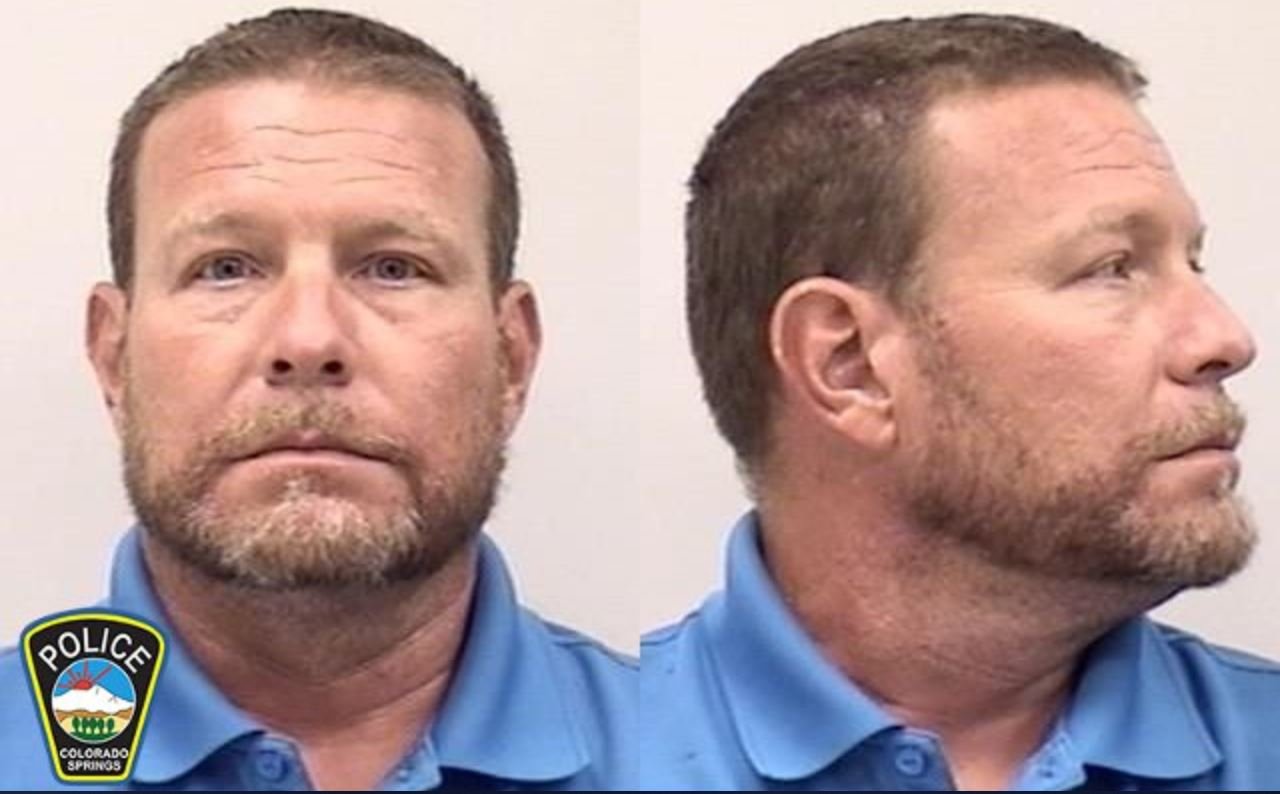