After some much needed rain, Narrow Gauge Railroad resumes service

A scenic railroad that runs through the southwestern Colorado mountains has resumed regular service after shutting over a month ago because of the high fire danger.

Officials haven’t released a cause of the 85 square mile fire but some eyewitnesses say it started after the train passed by some homes.

The coal-fired engines can send out cinders and have been known to start small fires.

The Durango Herald reports some rain fell this week and more is expected over the coming days. However, the Four Corners region where Colorado, Utah, New Mexico and Arizona is still in an extreme drought. 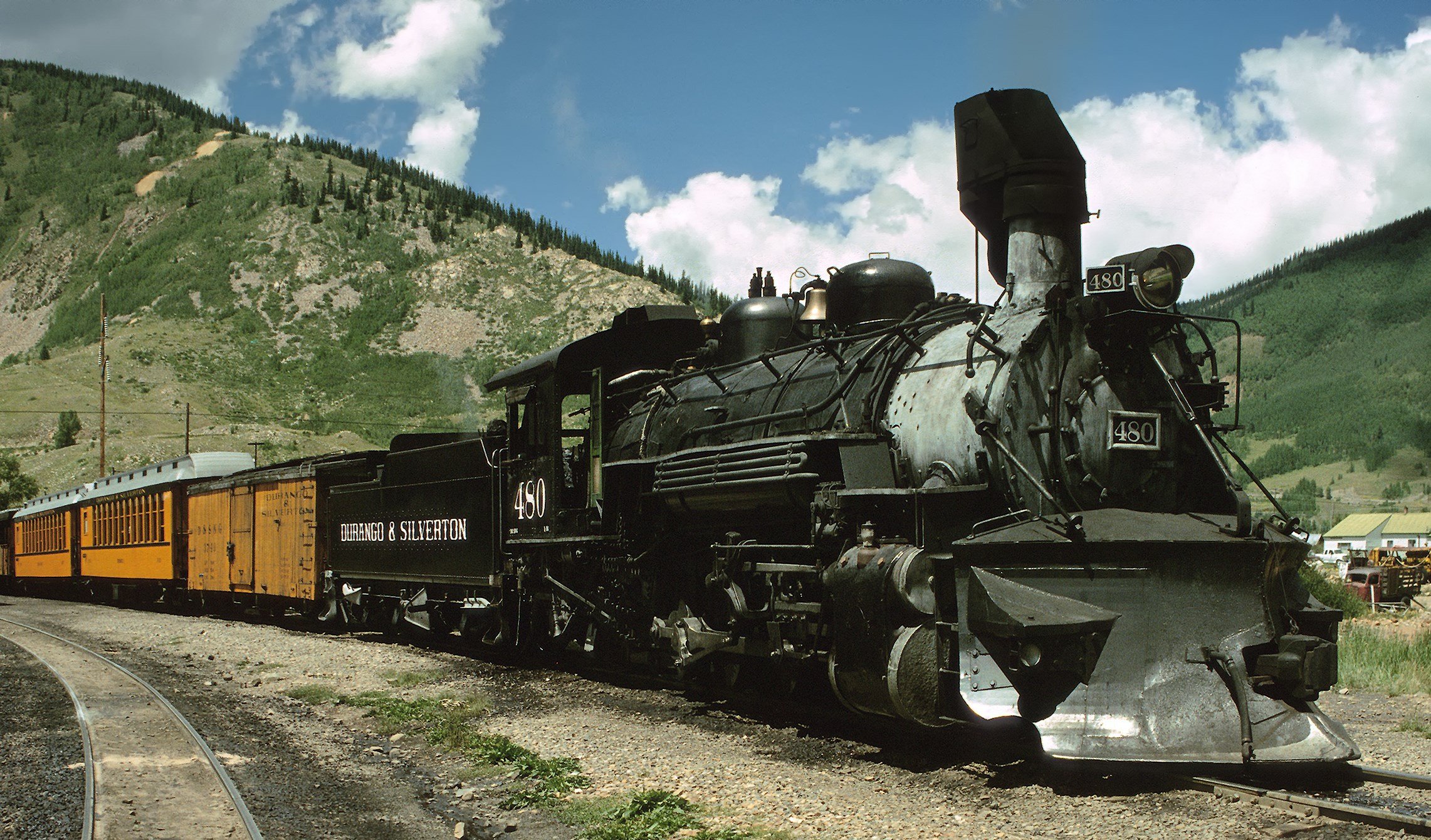