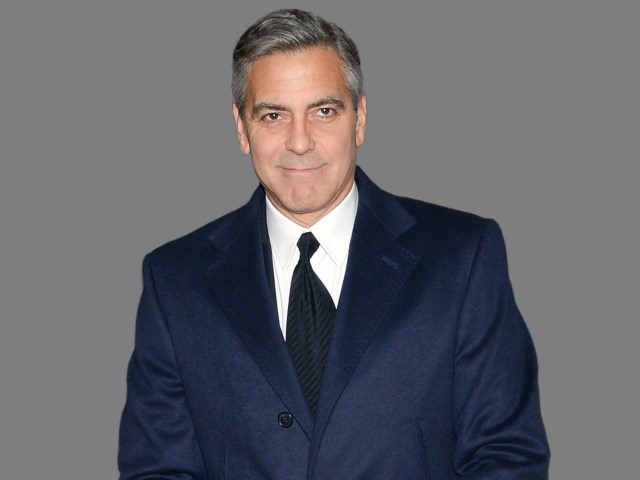 Actor George Clooney has been released from an Italian hospital after he was involved in an accident Tuesday.

The 57-year-old was thrown over the top of his scooter after being hit by a Mercedes while in Olbia on the island of Sardinia. According to officials, the driver of a Mercedes hit Clooney after failing to stop at a turn.

Local daily La Nuova Sardegna says Clooney’s injuries aren’t serious, but that he was taken to the John Paul II hospital emergency room. Reportedly, he  actor did not suffer any serious injuries or break any bones.Police said they have no information, and the hospital didn’t respond to requests for comment.

The daily says the 57-year-old Clooney had been headed to a film set on Tuesday when his motorbike was hit by a car. Private Mediaset, citing gossip magazine Chi, said the accident occurred near Costa Corallina, in the province of Olbia.

Clooney has a home on the Italian mainland, on Lake Como.