Many people turn to the Internet to search for their next rental home whether it be on Facebook, Craigslist or a real estate website.

Unfortunately, not every listing you see is legitimate.

Michael Valdez is accused of trying to rent out a home he doesn’t own and as soon as he gets your money, he relists the property and looks for more victims.

“I have receipts and a paper trail,” Karen Engman said. “I have everything and I still ended up being scammed.”

Engman used Facebook’s “Marketplace” to search for rental properties in Pueblo. She quickly found an affordable home for rent on the east side.

The property at 2707 E. 13th Street was listed by Valdez. Engman claims she paid him $500 for a background check and deposit. 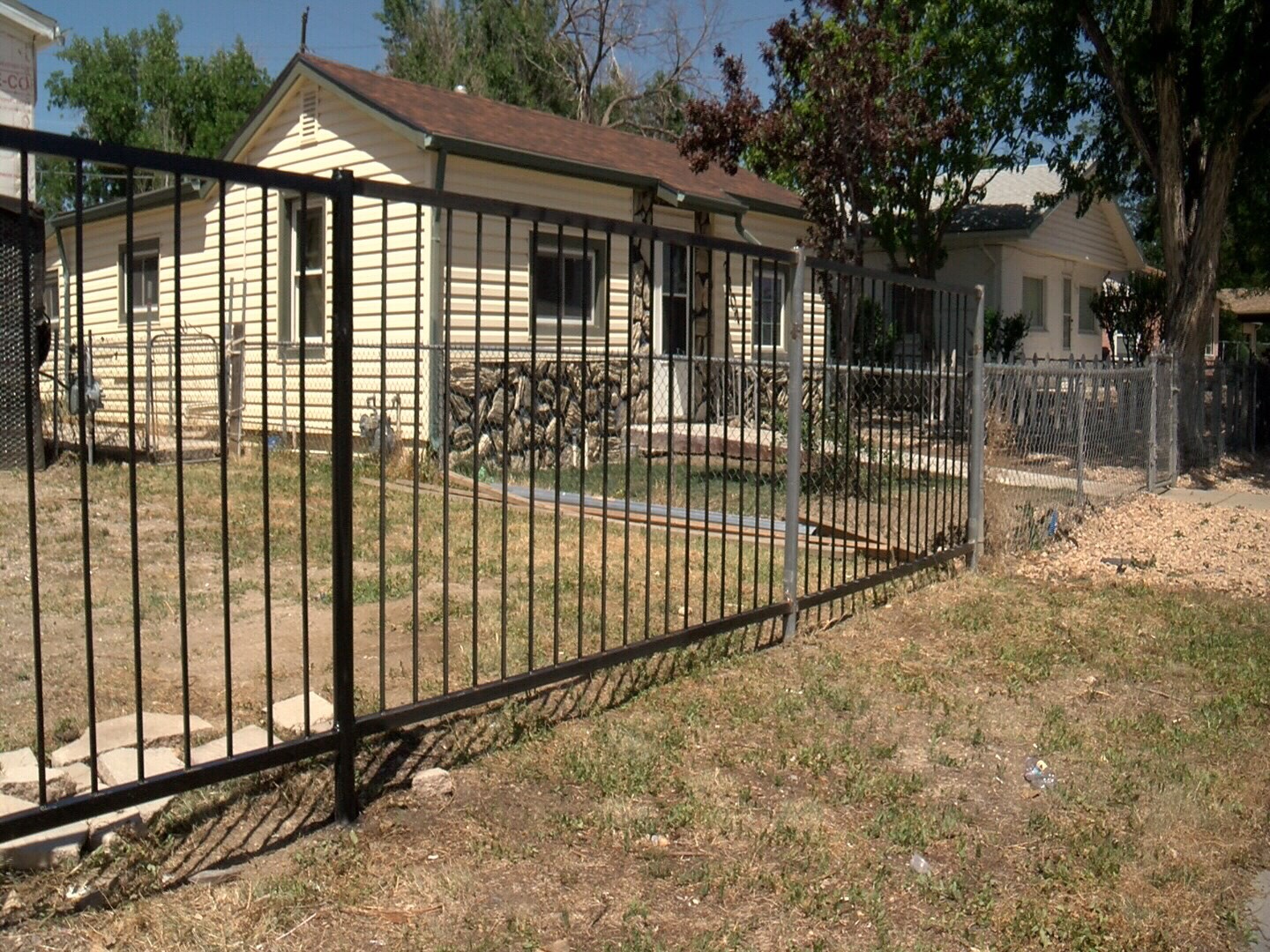 “He said we passed the background check and we were waiting for the inspection,” Engman said.

Days went by, followed by weeks and Valdez never turned over the keys.

The situation almost turned deadly when Engman says she went to the house to get answers.

“I went and tried to get the lease and he pulled a gun on us,” Engman said.

Police were called and the case was referred to the District Attorney’s Office for charges. To-date, nothing has happened yet.

“It’s a shame to say it this way but you almost have to assume everybody is going to scam you in this day and age,” Engman said.

She’s not the only victim. News 5 Investigates found that Valdez had listed the same house “for rent” prior to scamming Engman.

We tracked down Joanne Santistevan. She says she paid Valdez $1,000 for a deposit.

“I asked when I could move in and he said that there was an issue with getting approval from Housing,” she said. “He said there was a plumbing issue that Housing didn’t approve but it would be good to go in the next couple of days.”

Like Engman’s case, Santistevan waited days and then weeks with no keys.

“He just quit responding and answering the door,” Santistevan said. “He wouldn’t answer the phone.”

Santistevan finally found a valid phone number for Valdez’ parents who we discovered are the actual homeowners.

Valdez apparently wasn’t too happy when Santistevan called them.

“I was threatened,” she said. “He (Valdez) told me that if I ever went to his mom or dad again, he knows I live alone and said he was going to be paying me a visit one of these nights and that I would be sorry.”

Valdez was never arrested or charged with the alleged threat, and News 5 Investigates found evidence that Valdez continued listing the same home “for rent” on Facebook.

In a Facebook post, the Pueblo Police Department told one victim that his best course of action would be civil litigation. That’s exactly what Santistevan is doing, but she also wants to warn others so they don’t get scammed.

“It’s kind of hard to lose $1,000 and not have it hurt,” she said. “I want him to look me in the face and see that I’m not keeping quiet about this. It’s all disabled people he is doing this to and people with low income. Everybody that I’ve heard from that has given him money have all been on social security, homeless or low income. Now how can you take money from someone who doesn’t have money?”

Unfortunately, News 5 was unable to get a comment from Valdez because he’s currently locked up in the Pueblo County Jail. The day before Chief Investigative Reporter Eric Ross interviewed Santistevan, Pueblo police officers were called to investigate a disturbance involving Valdez.

According to police, Valdez pulled out a weapon and pointed it at an officer who then pulled out his gun and shot him.

Valdez was treated at a local hospital before being booked on two felony menacing charges.

If you are a victim and gave Valdez money for a rental property, Pueblo police would like to hear from you. You can file a case report by calling 719-553-2538.

Make sure the individual you are giving money to is the actual homeowner. You can check property ownership listings through the tax assessor’s office. You can look up property records in Pueblo by clicking here.

If the rental price seems too good to be true, it probably is.

Always ask to see the property in-person before writing a check or handing over any money.

Get a written lease agreement with a valid move-in date. 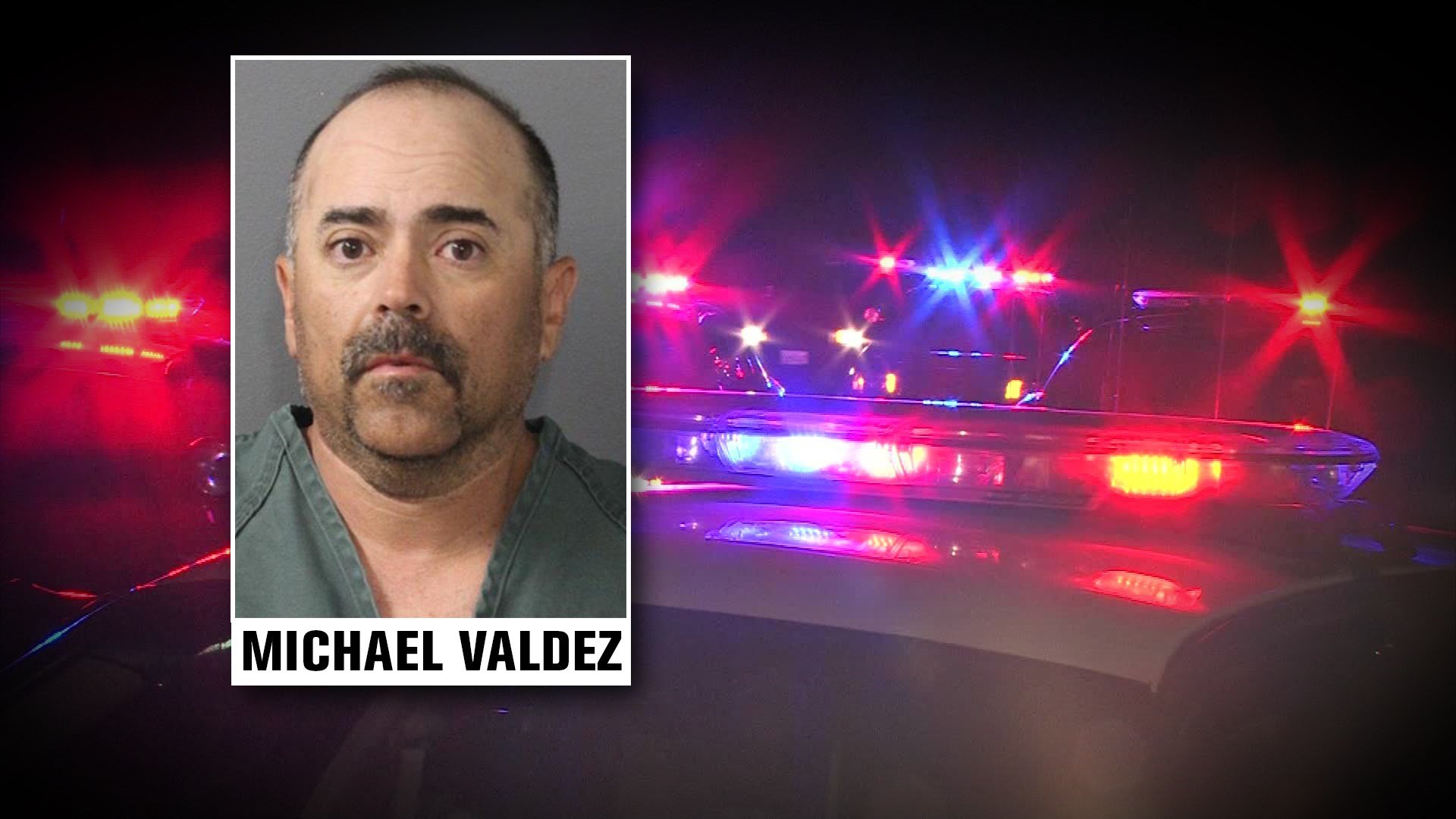