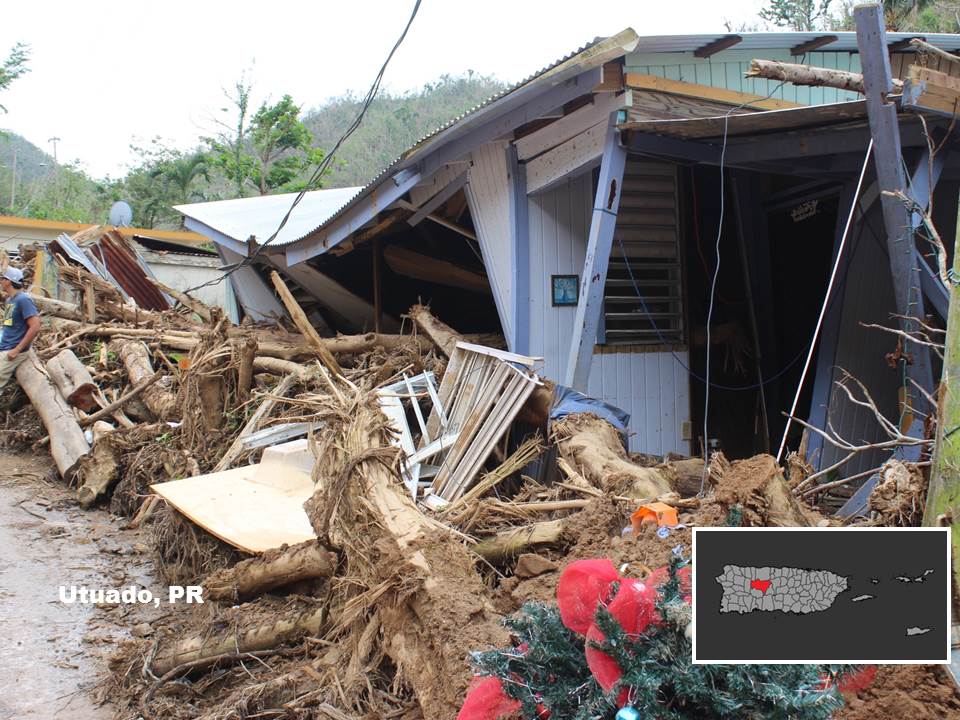 A study by the New England Journal of Medicine has estimated the number of deaths related to Hurricane Maria in Puerto Rico is 70 times greater than the official estimate. A new method used by researchers puts the death total closer to 5000 as opposed to the official death toll of 65.

Hurricane Maria made landfall on September 20, 2017 as a category 4 hurricane with maximum sustained winds of 155 mph. It compounded destruction caused by Hurricane Irma only 2 weeks earlier. Maria caused an estimated $90 billion in damages, making it the third costliest tropical cyclone in the United States since 1900. 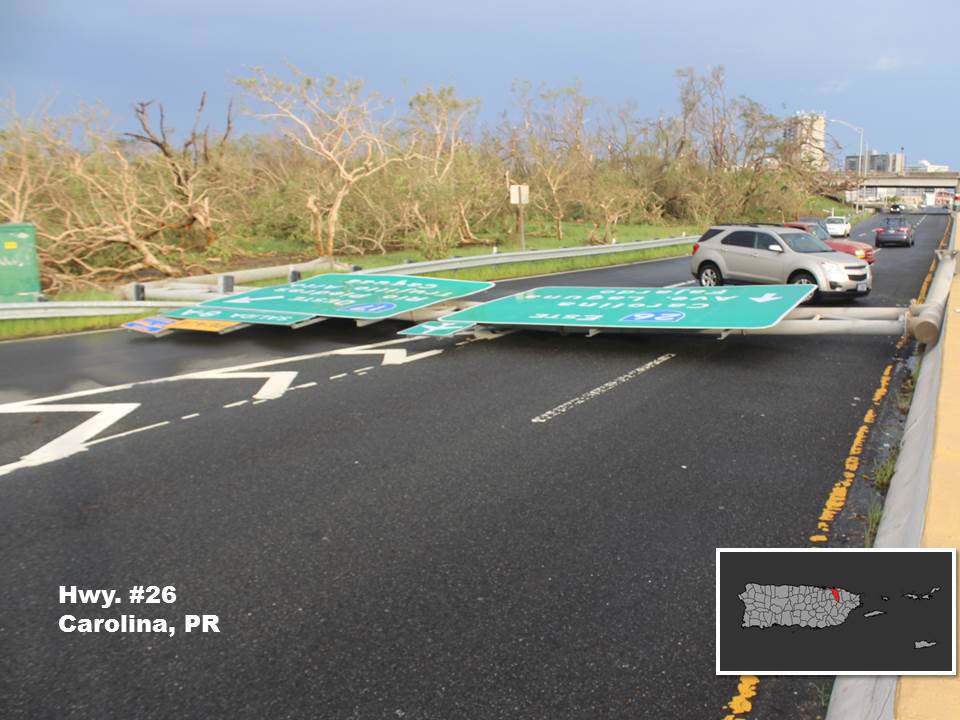 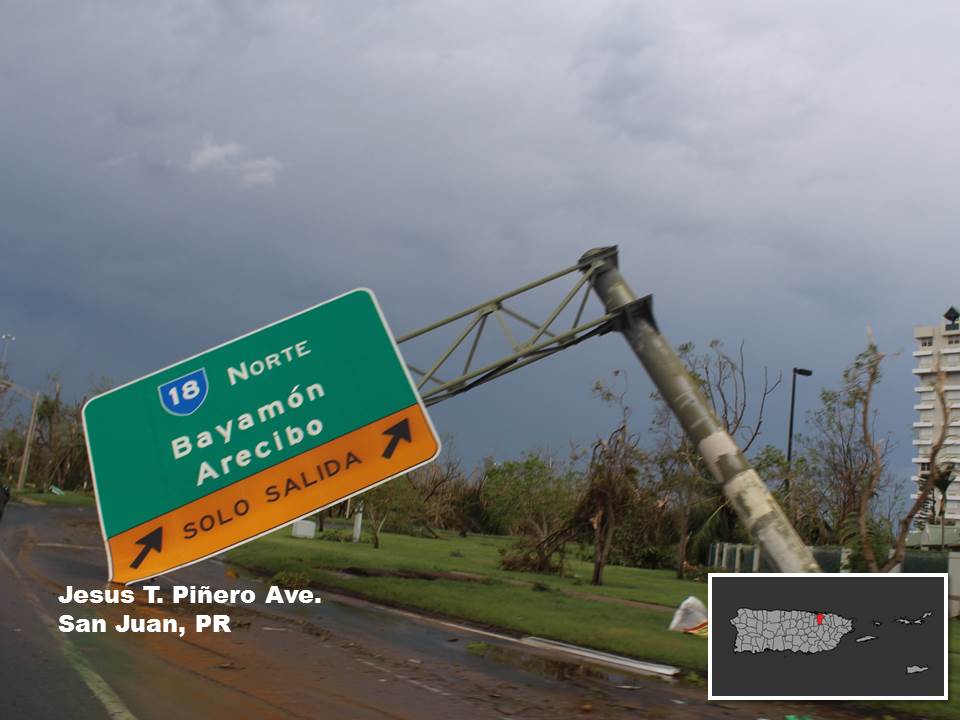 Researchers used a new method of sampling 3299 randomly selected households in Puerto Rico and asking them about displacement, infrastructure loss, and causes of death. From this new method, researchers were able to calculate there were 4645 "excess deaths" or deaths that would not have occurred if the island hadn’t been plunged into a prolonged disaster following the devastating storm.

Researchers also stated the 4645 totals is likely an underestimate, as adjustments for survivor bias and household-size distributions increase this estimate to more than 5000.