A family is displaced and dozens were evacuated as a fire caused significant damage at the Union Heights Apartments overnight.

The complex is just off of Union Blvd and Ranch Drive in Colorado Springs.

Crews were called to a report of heavy fire seen coming from a third floor apartment just after 2 a.m. 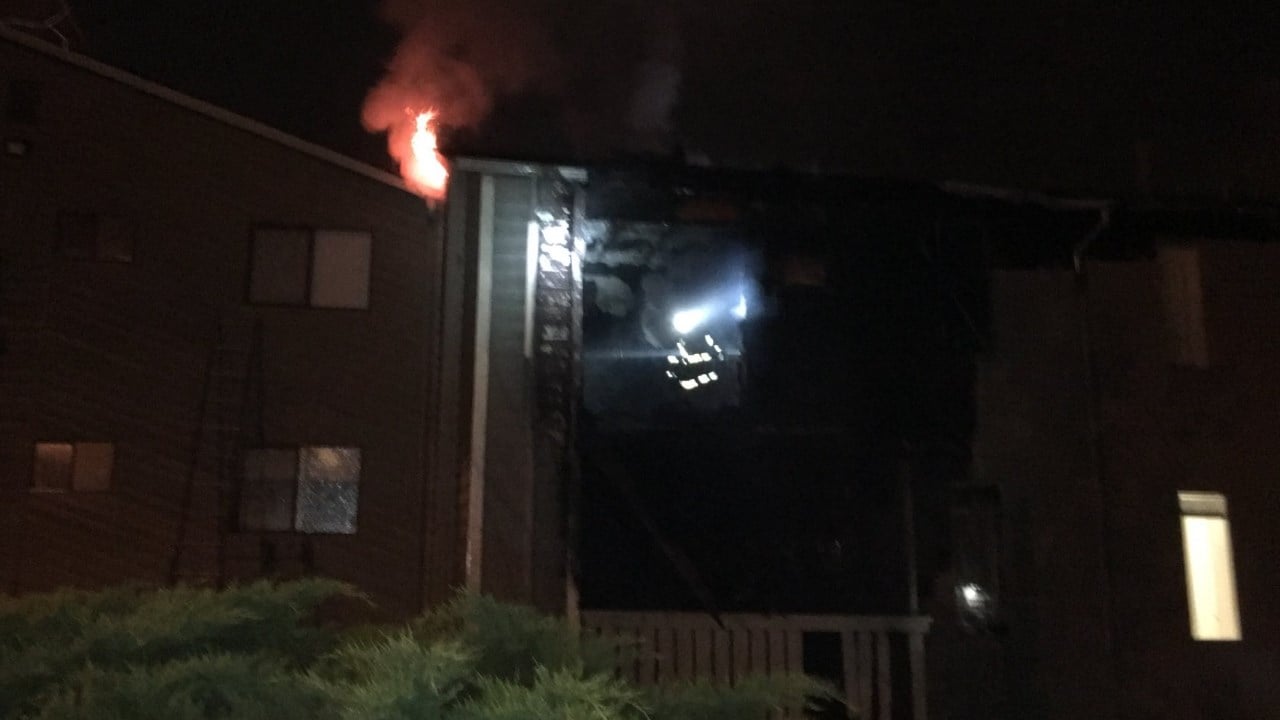 As of 5 a.m., the fire is out and many people are being allowed back into their homes.

More than 40 firefighters were on scene evacuating dozens of people and battling flames on the outside of the building.

A firefighter described a frightening scene when units arrived. "There was a definite heavy body of fire on the outside of the building it was on the two decks of the second and third floor unit and the third floor unite balcony did collapse after arrival."

The full extent of the damage is not known, as crews need to check for smoke damage as well.

Investigators are talking with the people who lived in the apartment where the fire first started to determine a cause.