A review of an Colorado Springs Police officer-involved shooting on February 9, 2018 has cleared the officer of any wrongdoing.

Officer Vijay Seenath was at a call for a man barricaded inside a home on N. Cascade Avenue as part of a domestic violence incident.  According to investigators, 50-year-old Dennis Caldarelli was threatening the woman inside the home, and came outside for a brief exchange of words with officers, before he went back inside.

More officers were called to the scene to work on reaching a peaceful end to the situation. Investigators determined Caldarelli eventually came out of the house with what appeared to be a gun and started running towards officers. Officer Seenath fired at Caldarelli, striking him once.

The 20 second video clip released by investigators show someone running with an object in their hand before they went down to the ground, rolled over several times, and failed to get back up.

Officers on scene discovered the suspect was actually carrying a hammer, yet an investigation by the 4th Judicial District Attorney’s Office determined the officer had sufficient cause to believe he was in danger.

Caldarelli was treated for the gunshot wound then booked into the El Paso County jail on charges of intimidation of a witness and false imprisonment. 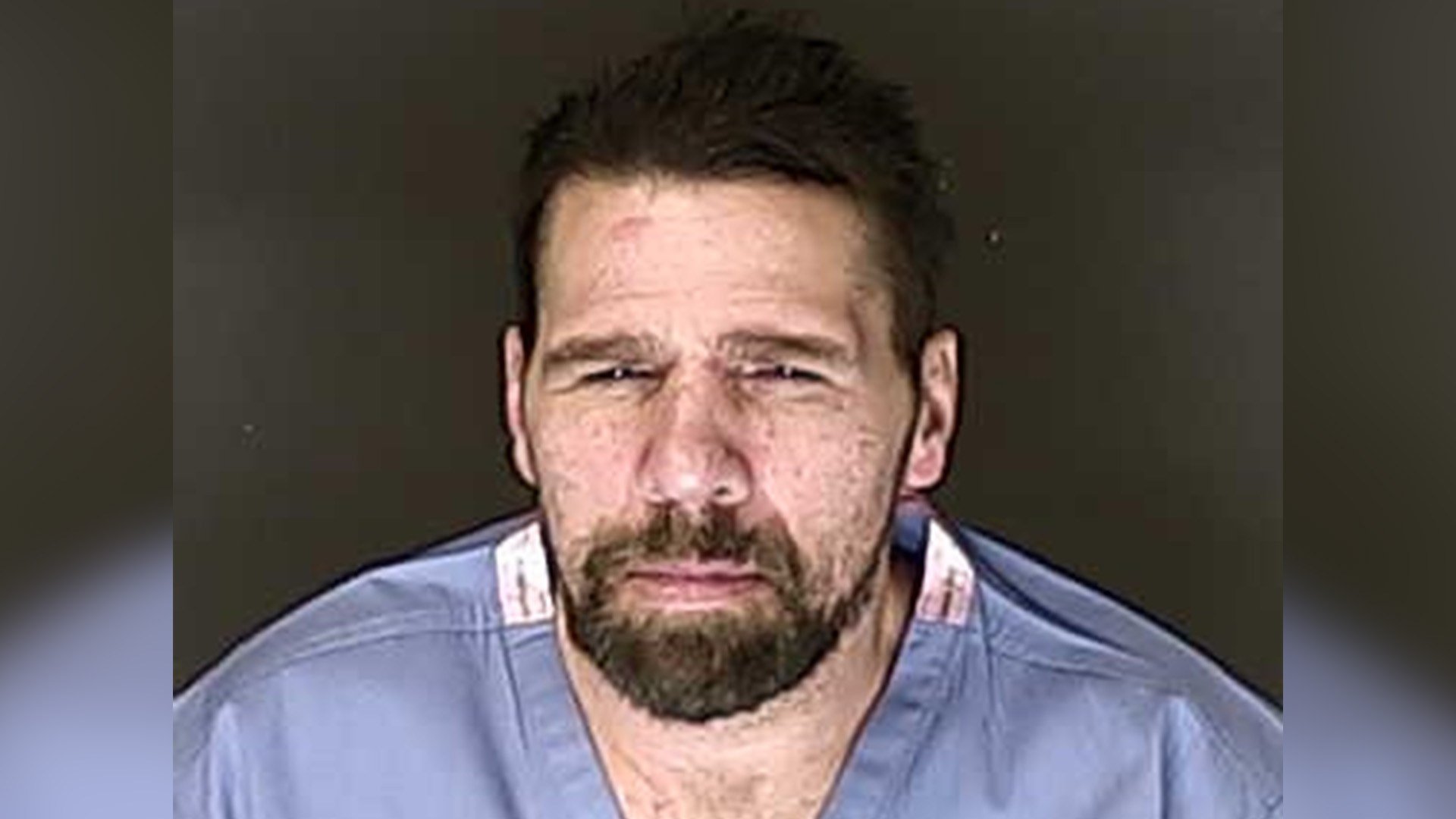