A pedestrian hit in a crash on East Woodmen Road has died him his injuries, police said.

Officers responded to an auto vs. pedestrian crash in the 900 block of East Woodmen Road last Saturday. Officers later discovered the car involved fled the scene westbound on Woodmen Road.

Major Accident Unit Detectives determined that the pedestrian was attempting to cross Woodmen Road southbound, when he was hit by a car traveling westbound.

The pedestrian, later identified as 48-year-old Enrique Espinoza of Colorado Springs, was transported to a local hospital for serious injuries where he later died.

The car involved is described as 1998-2000 light colored, Ford Ranger pick-up truck. Detectives say the vehicle will have moderate damage to the front end. 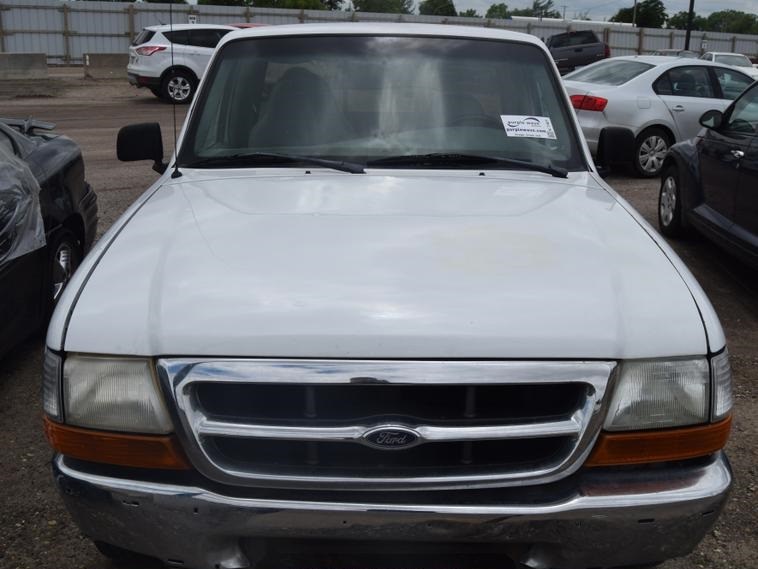 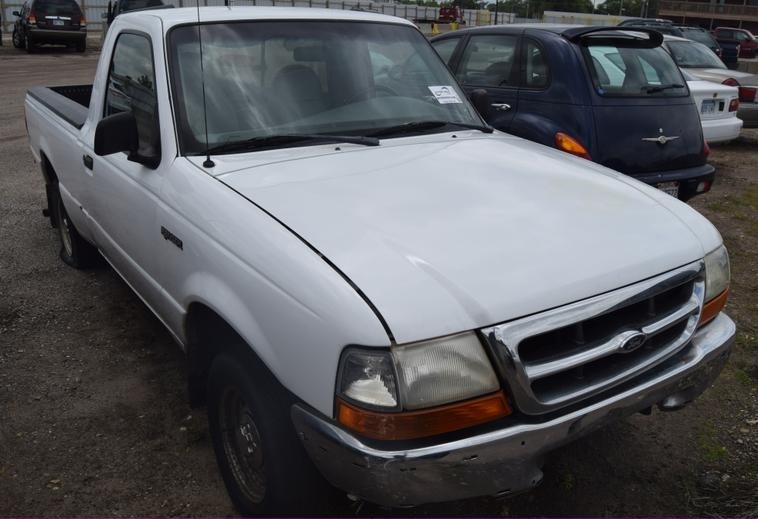 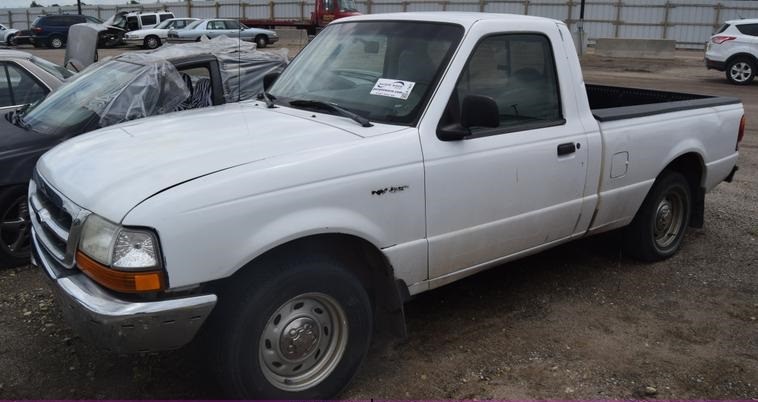