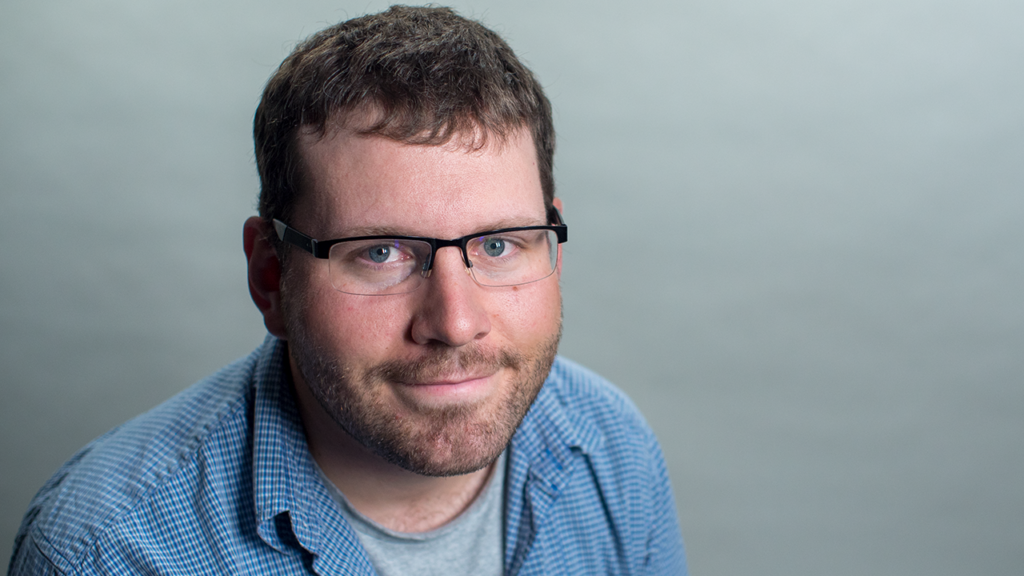 Ryan Mutch joined the News5 as a photojournalist in March 2015.

Growing up in eastern Oregon, Ryan graduated in 2012 from the University of Idaho with a Bachelors of Science in Radio/TV/Digital Media Production.

He got his first taste of journalism after becoming a photographer at KFYR in Bismarck, North Dakota.  While in Bismarck, he honed his skills with a camera covering many different kinds of stories including the Bakken oil boom, the 2015 North Dakota Legislative Session, and helping to produce content for North Dakota Today.

Since becoming a member of KOAA, Ryan has been part of News5’s coverage, including Planned Parenthood and multiple campaign rallies during the 2016 Presidential Election.

Without visuals, you don’t have a good story, and Ryan always strives to bring the best shots he can to News5’s coverage of southern Colorado.

When he’s not being a photojournalist, Ryan is still running around with a camera in his hands, hiking high up into the Rocky Mountains to capture photos of the unique landscapes that are part of the reason why he enjoys being in Colorado.