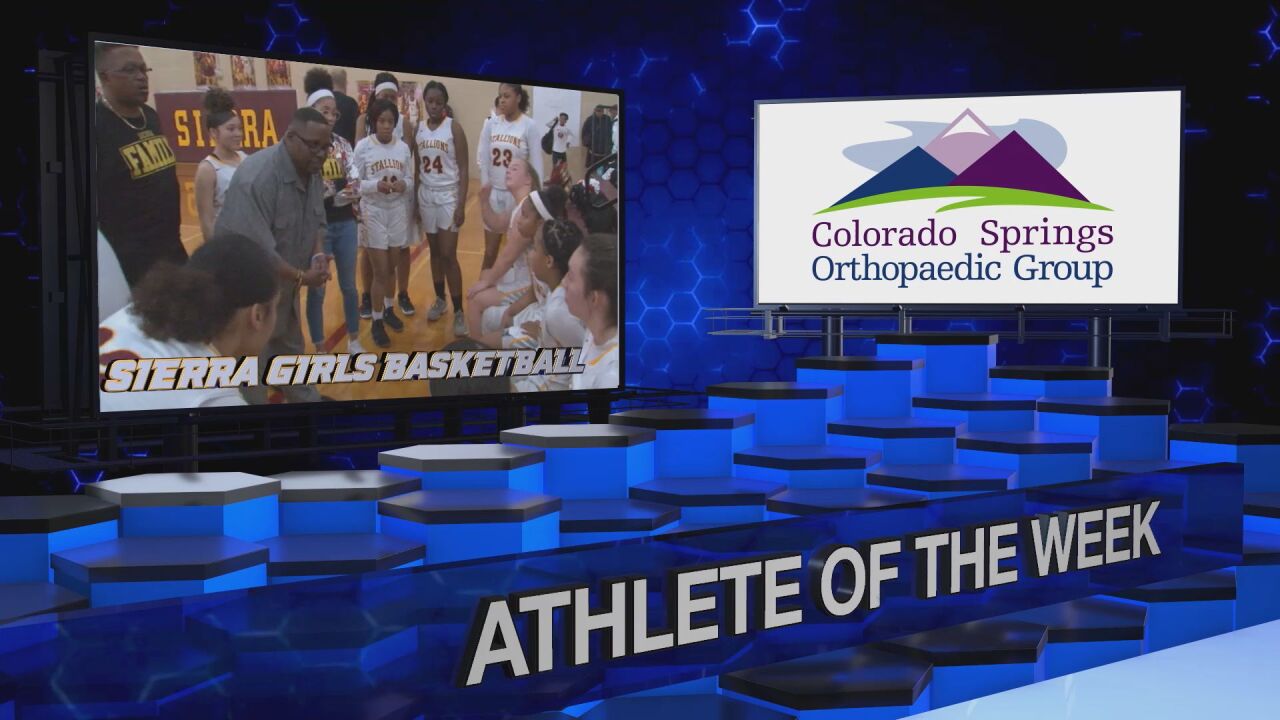 Copyright 2020 Scripps Media, Inc. All rights reserved. This material may not be published, broadcast, rewritten, or redistributed.
The Stallions head into the Sweet 16 with a 19-4 record on the season. 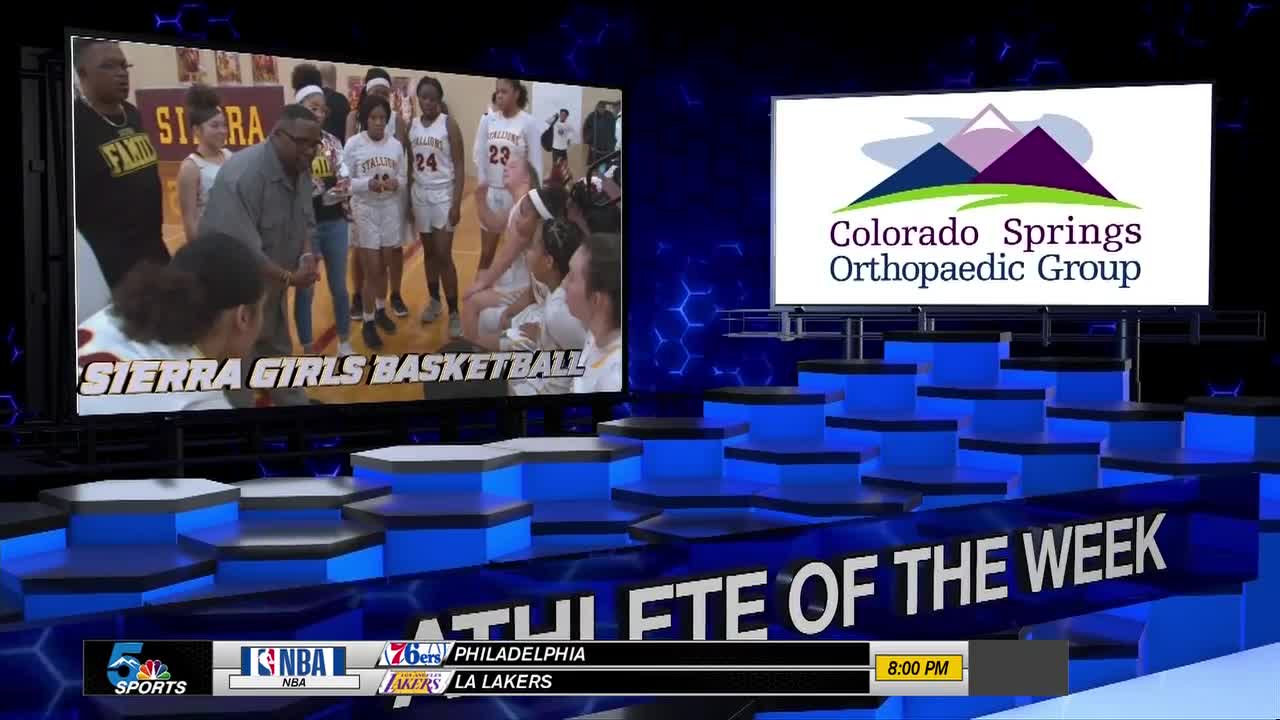 Overlooked and under-seeded, the Sierra Stallions girls basketball team isn't horsing around on their run to the Class 4A Sweet 16.

"This team doesn't have any quit, we play until the final buzzer and that's what we need to get the gold ball and a ring," senior guard D'Nae Wilson said.

Winners of 12-straight games heading into tonight's showdown with No. 6 Thompson Valley, this 11-seed is out to prove they're the perfect team to bust the bracket.

"Coming into that game, I think we just know we have to play our game, play our defense," senior forward Drew Girling said. "We have one of the best lock down defenses in the Springs, I'm pretty sure we can meet them right there."

A program with a history of playoff success, the Stallions have played in big games, however they're still awaiting their first trip to the Final Four.

"That would mean a lot because I don't see a girls state championship up there, so that would be a record for Sierra," senior guard Azaria Lacour said.

It's a narrative they're ready to re-write in 2020 behind a veteran roster with four key seniors.

"We're all hungry for the gold ball, to cut the nets down, to wear a ring around, get another banner up," Wilson said. "We won league but that's not the final step, we want to win state."

The Cardinal and Gold are making good on their season motto: "One good shot and one good stop at a time.