Your Healthy Family: What is the keto diet? 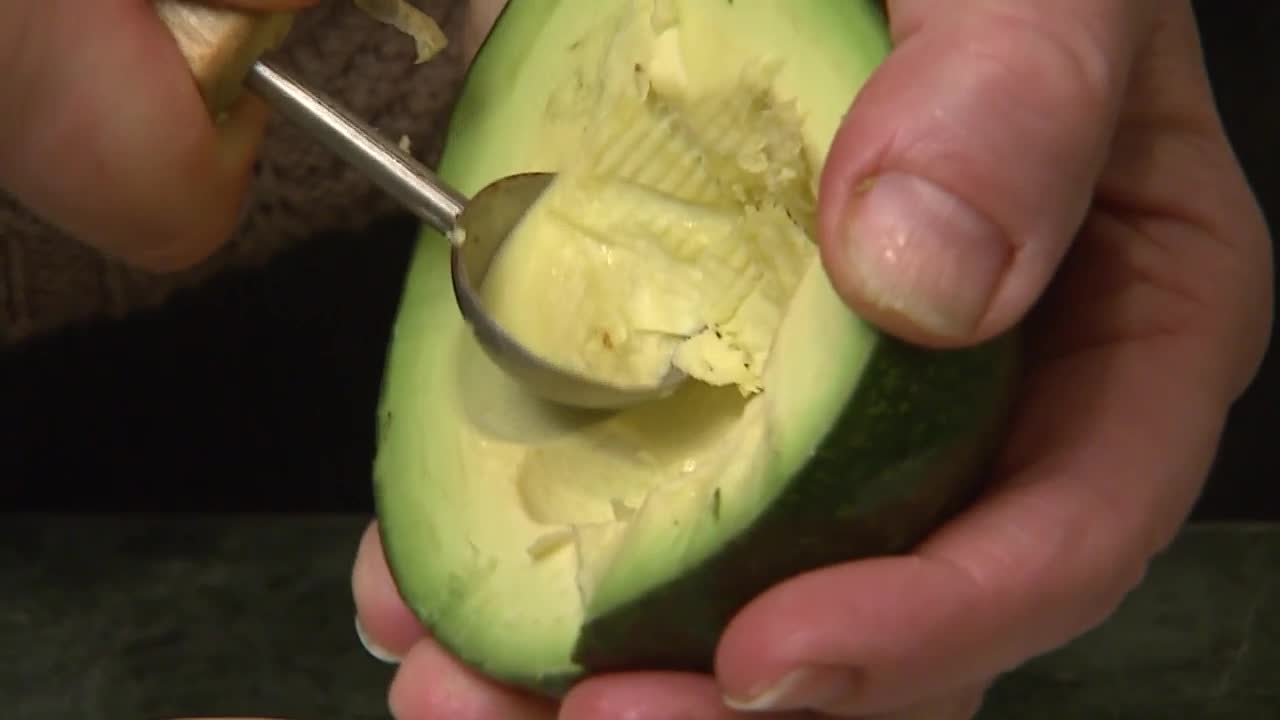 a typical day on the keto diet consists of moderate protein, such as chicken, and fish, but limits items such as beans, lentils, and soy protein, which are higher in carbohydrates.

CLEVELAND, OHIO — Are you one of the millions of Americans eyeing a new diet in the New Year?

One of the most ‘searched for’ diets online in 2019 was the keto diet.

But just what, exactly, does a keto diet look like?

According to Cleveland Clinic’s Camille Skoda, RD, the keto diet involves reducing carbohydrate intake down to about five percent.

“The keto diet is a high-fat, low-carb, moderate protein, eating plan,” she said. “What is does, is it switches your body’s fuel source from the normal carbohydrates – which is your glucose stores – over to ketones. Your body produces ketones, and in turn, it can burn its own fat for fuel.”

Skoda said the main goal of the keto diet, for many people, is to lose weight and improve their insulin-resistance.

She said the biggest gain from ‘going keto’ includes removing processed foods from the diet – such as refined carbohydrates and sugary drinks.

However, she warns it’s not for everyone.

The keto diet is not recommended for those who have a history of eating disorders, are pregnant, or people with chronic conditions such as type-one diabetes, chronic kidney disease, or issues with fat mal-absorption.

Skoda said a typical day on the keto diet consists of moderate protein, such as chicken, and fish, but limits items such as beans, lentils, and soy protein, which are higher in carbohydrates.

More focus is given to healthy fats, such as avocados, nuts, seeds, coconut oil, and olive oil.

Skoda said some pitfalls to avoid include over-eating processed foods, and not drinking enough fluids, which can cause an imbalance of electrolytes.

When the body switches over to using ketones for energy, it also changes the way it uses fluids. And if people are not properly hydrated, Skoda said it’s possible to feel ‘flu-like’ symptoms as a result.

“The ‘keto flu’ is when you’re switching into ketosis and you get some flu-like symptoms – a lot of that is electrolyte imbalance – so you have to make sure you’re staying properly hydrated,” she said. “A lot of times you do need an electrolyte supplement, during at least the first part of your keto diet, just to make sure you are getting enough of the electrolytes in.”

Skoda admits the keto eating plan can be difficult for people to follow, so it’s important for folks to listen to their bodies and pay attention to how they’re feeling.

Like any eating plan, she said it’s better to start under the guidance of a health professional.

People who are already on a restricted diet for other health issues, should consult their health team before trying it.