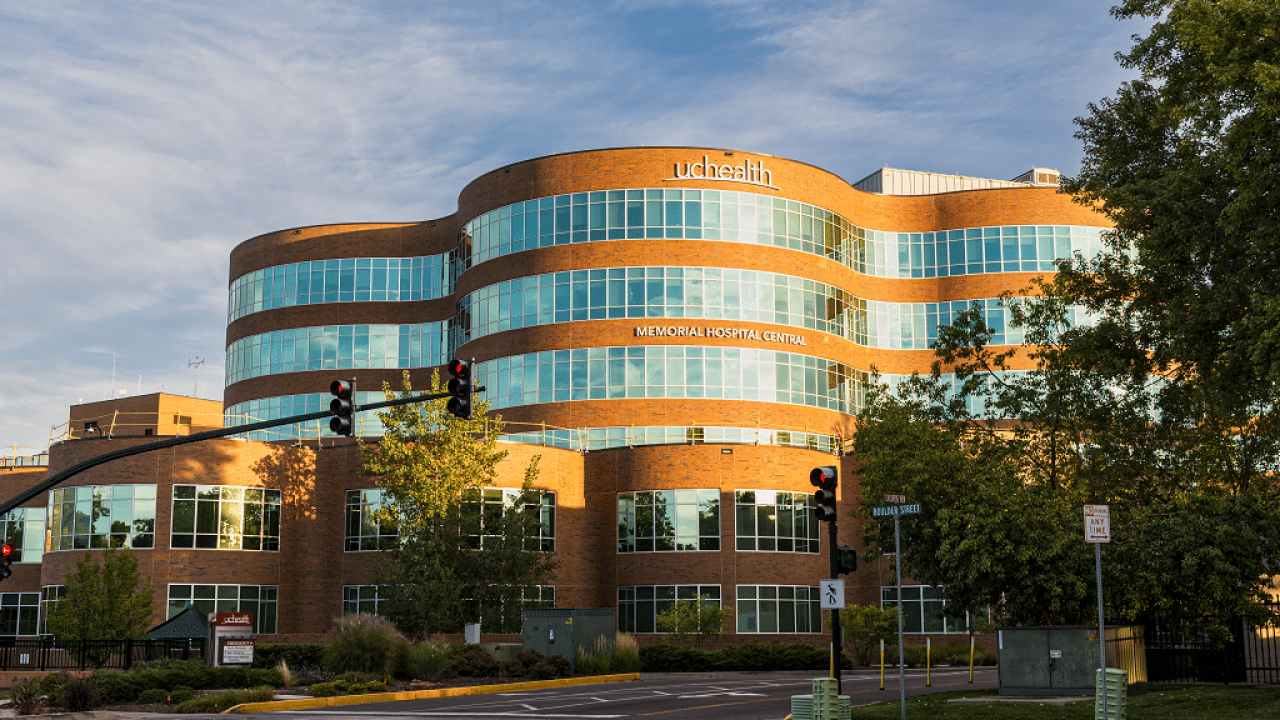 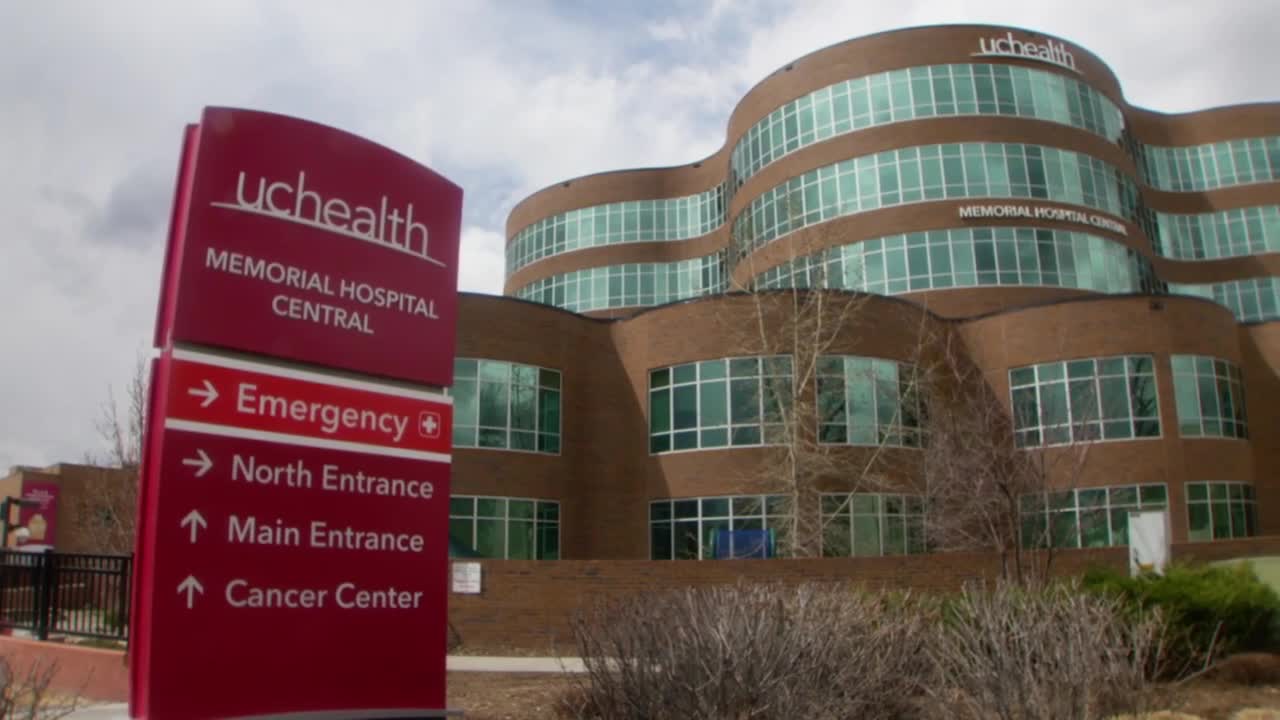 COLORADO SPRINGS — One of the presenters at the First Annual El Paso County Suicide Prevention Conference held this morning (Friday January 17th, 2020) at the University of Colorado Colorado Springs was Andrea Wood.

Andrea is a licensed professional counselor with her Master’s and the Zero Suicide Coordinator, a newly created position, with UCHealth in southern Colorado.

“Zero Suicide is a national and international model for how to address and bring evidence-based suicide safe-care models into the hospital system.”

“UCHealth [Memorial Central] is one of the busiest emergency rooms in the nation. We impact a lot of individuals. When they look back at somebody who's ended their life by suicide, they found over 80% had seen a healthcare provider in the last year of their life - and some within 30 days.”

Andrea also says research indicates – even as personal of a topic as mental health and suicidal thoughts may seem - that “most individuals will tell you, ‘if you [would have] asked, I would have told you.’ They may not have been ready to tell anybody in their family, but if someone [in a medical setting] would have asked them, they would have told.”

The topics of suicide and mental health may seem awkward, but Andrea says that's part of the stigma that she is working to move every UCHealth employee in southern Colorado past.

“Some people's beliefs are that if we talk about something it increases the likelihood [of it]. It has been shown that talking about suicide does not increase suicide - it actually decreases it.

Here at UCHealth, my hope is to train every person, at any desk in the hospital, to feel comfortable that if they see someone, to ask a question. ‘Are you doing OK, is there anything I can help you with?’ The hope is that all together we are able to talk very openly about suicide and mental health and to gather the resources that supports our efforts to save lives and remove the stigma around mental health. I believe with such a large organization, between our primary care facilities, our outpatient physical therapy and occupational therapy, the many emergency departments, that we can really impact a large number of individuals and have a large impact on suicide prevention in our community.”