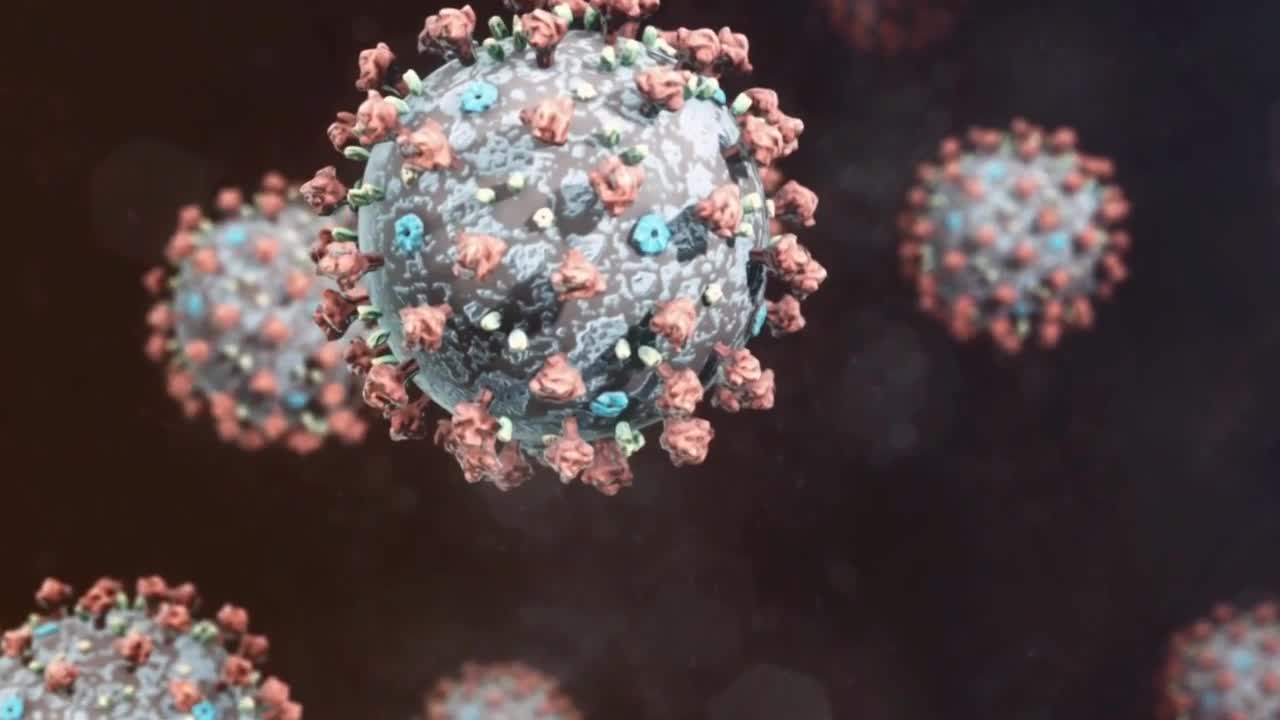 Dr. Peter Walinsky says, "Thank God he came in before his aorta ruptured, because that was his biggest need for coming in, he had a 6 cm root aneurysm I mean he could have popped any day."

COLORADO SPRINGS — When Mark Beranek knew something wasn’t right with his heart in the middle of the early beginnings of the COVID-19 pandemic he wasn't hesitant to see his primary care physician. That led to an electrocardiogram, blood work and eventually a referral to the cardiac team at UCHealth Memorial Hospital Central.

Mark says, “Five weeks ago I was first introduced to the cardiac team. I thought I was going to get my heart shocked back into rhythm and that was going to be the end of it. I learned that I had a valve problem among other things. I was referred to Dr. Walinsky and within 2 weeks I had open-heart surgery.”

Dr. Peter Walinsky, MD is the senior director of cardiac and vascular surgery at UCHealth Memorial who says the pandemic did slow down the flow of patients they were seeing in the office day in and day out, and he believes many more patients simply stayed away. “For the cardiology program it did significantly decrease the number of patients we were seeing and I think people were hesitant to come to the hospital or go to doctor's appointments.”

Dr. Walinsky says when it comes to heart disease, not all warning signs are as dramatic as chest pain. “Heart valve disease is insidious, it comes on slowly for most people and it tends to occur in people who are older. So most people who get it are in their 60s, or 70s, or 80s, and they don't appreciate that they have something wrong. They think, ‘Oh well, I'm just getting older and I'm slowing down and I can't do the same things that I used to do.’ That’s really not what’s happening -- they generally have significant heart valve disease.”

That’s one reason Mark’s case is one we can all learn something from. Even during a pandemic he didn’t wait to seek care when he began to notice his stamina dropping off.

Mark says, “I started to have a little fatigue and shortness of breath back in early to mid-April. Without the signs of fever or any stomach issues, I almost felt like I was positive for COVID. So I waited and didn't get over anything, and then walking to the mailbox I began having a feeling of being short of breath. I would have to take a break, and that's not normal for a person like me.”

Dr. Walinsky says looking back, “Thank god he came in before his aorta ruptured. That was his biggest problem, he had a 6 centimeter root aneurysm - I mean he could have popped any day.

Had Mark’s aortic aneurysm burst, his odds of survival were long at best, says Dr. Walinsky. “It’s a 50% chance he wouldn't have made it to the hospital, and about another 20% chance he might not have ever made it out of the hospital. He had a very large aneurysm in his aortic root, which is the first part of the aorta where the coronary arteries come off. He also had some atrial fibrillation and it turned out he also had a small hole in his heart, and his aortic valve was narrowed and was leaking.”

Dr. Walinsky explains, “We replaced his aortic valve, the root, the first part of the aorta, the ascending aorta, we did a maze procedure which is an electrical procedure to try and keep him from having any more atrial fibrillation, and we closed the small hole in his heart.”

Now, five weeks post-op, Mark says, “I feel great, I’m going forward with the cardiac rehab for 3 3 weeks now I feel good. I get around at home very well. I really have no need to carry that chest pillow or anything else around the house. I’m getting in and out of bed just fine. It’s all good stuff.”

In our next story we’ll tell you more about a significant mile-stone Dr. Walinsky recently reached in southern Colorado. It’s a story that Mark is also part of.