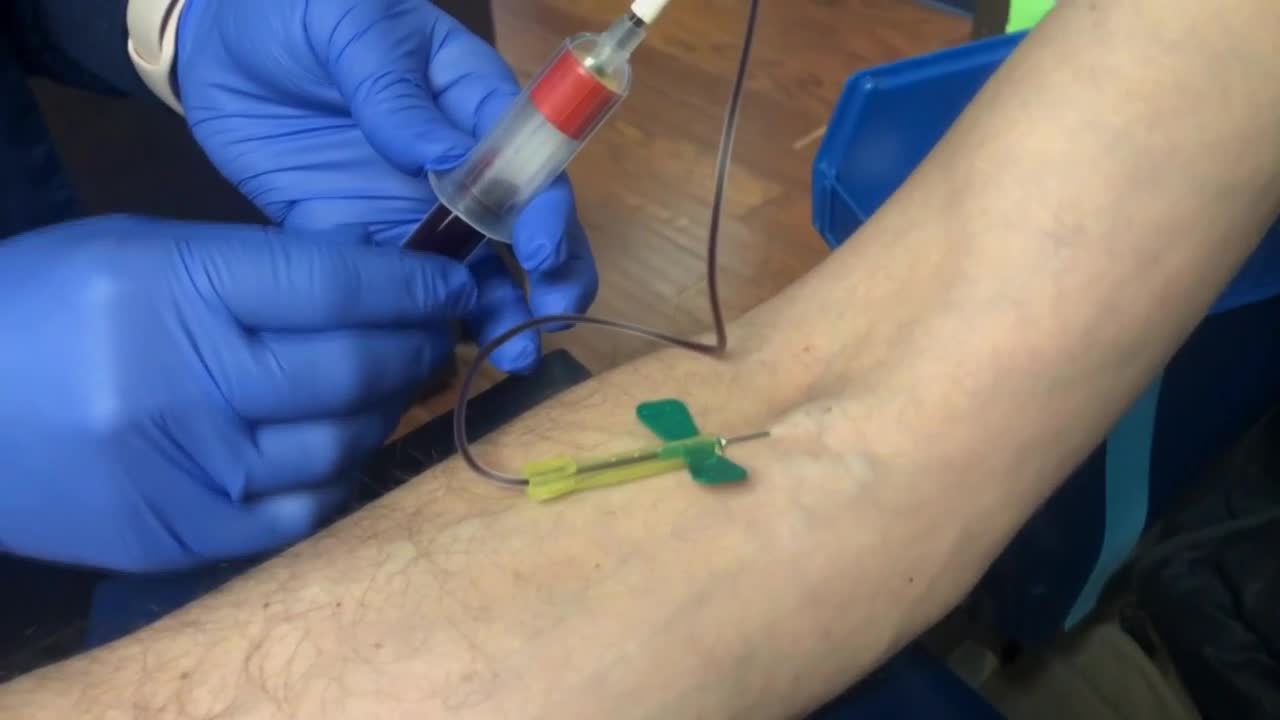 COLORADO SPRINGS — Following up on our last story on the basics of the prostate gland, now that we know what it is where it’s located and what purpose it serves, why are prostate health and prostate cancer awareness conversations such a taboo topic for men?

Dr. Gary Bong, MD, is a urologist with Pikes Peak Urology in Colorado Springs says in his opinion it’s pretty simple. “Guys are not very good about talking about things below the waist. That's just a historic problem. I do think it's getting better as a generational thing.”

Dr. Bong also takes an approach that he hopes will put his patients at ease. “I personally tend to have a more light-hearted approach and personality when discussing these types of symptoms. All guys come in nervous and the last thing you want to do is make them feel even more concerned about what's going on. I let them know that the things going on are common and the ways we can go about taking care of it.”

The recent changes to screening guidelines for prostate cancer to a more hands - or fingers off approach to prostate cancer screening, will also hopefully encourage more men to get checked and be aware of their prostate health.

Dr. Bong says, “I think the safest way for guys to proceed is to have a PSA test, which is a simple blood test that you can do once a year to establish a baseline, especially if there's a family history. Those are the guys that we really want to get on our radar earlier than later. That way in the future if anything changes with the PSA and it starts to show a pattern that's increasing consistent with cancer then you're on top of it right away.”

The urinary symptoms of BPH and prostatitis we covered in our last story are not usually signs of prostate cancer says Dr. Bong but they should still be checked out and treated. “Prostate cancer does not usually cause urinary symptoms. When we're seeing patients who purely are coming in for urinary symptoms or even blood in the urine - that tends to not be cancerous, it's usually benign. However, we do see patients constantly referred to as for an elevated PSA and as long as the parameters remain stable you can watch that for a long time. We're really nowadays looking for the upward trend of PSA.”

Dr. Bong says the more hands-off approach to screening for prostate cancer is backed up by data. “The best study that we have looking at prostate cancer screening comes out of Europe. It involves at least eight different countries that had over a hundred eighty thousand men. It was a very large study where they only checked PSA once every two years, and they only performed a digital rectal exam every four years. The study did show a benefit to screening but the digital rectal exam typically does not have to be done on a routine basis. Back in the pre-1980s when we did not have PSA and the old figure exam was all we had, a third of those gentlemen that we took to the operating room for surgery already had metastatic disease. So personally my opinion is that the rectal exam is a little bit too late of a screening test. For the vast majority of guys who get diagnosed (with prostate cancer) based on an elevated PSA have a normal rectal exam so the PSA is more of a tell.”

If you have a loved one or friend who you know has been ignoring their prostate health, Dr. Bong says trying to talk to them about it might not be the best approach, instead consider encouraging them to have that conversation with a doctor. “It's easier to talk to a doctor about these types of issues and these types of symptoms. Then as you have that conversation over time, it's easier to talk about it with your friends and your wife. Typically in men with prostate cancer or even with severe BPH, I always ask do you have any sons? If you do you will want to talk to them about this because it does run in families.”