Your Healthy Family: Prostate cancer, common treatments and side effects 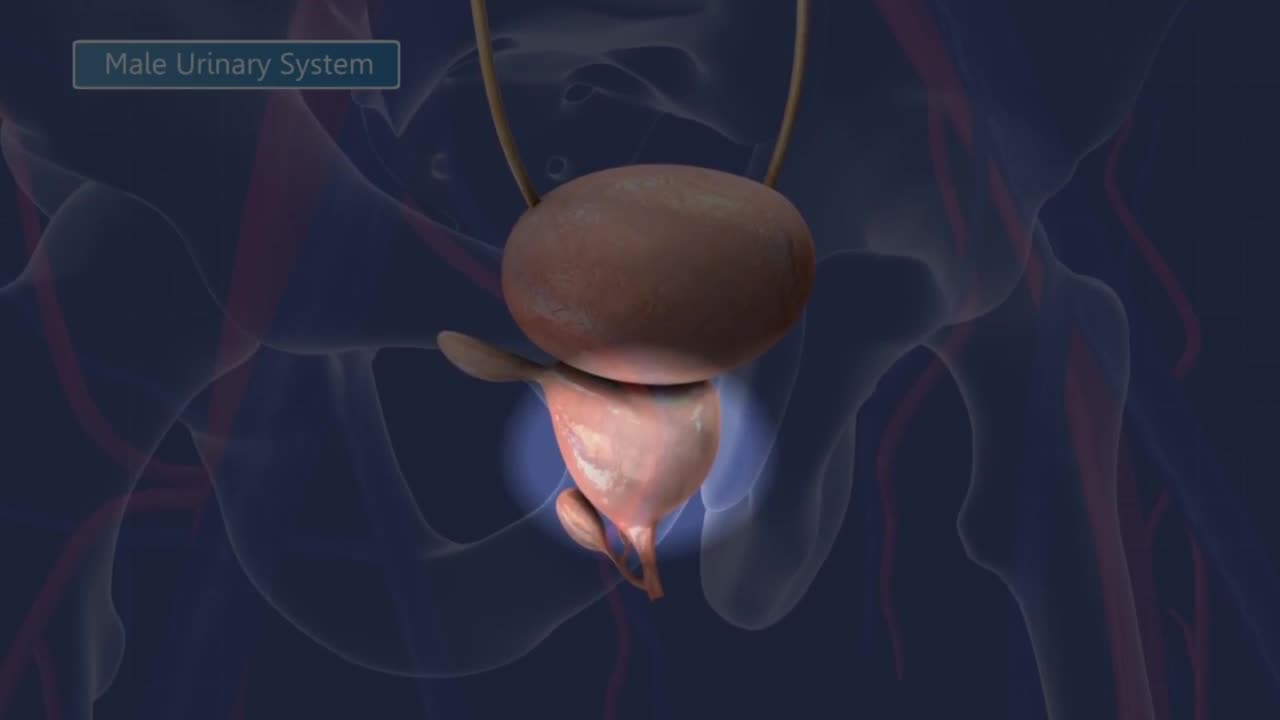 So while a man's chances of statistically surviving prostate cancer caught early are very high, ultimately the treatment will have a potential impact in one of two critical areas.

COLORADO SPRINGS — Following up on our last story (SEE HERE) about the most common type of prostate cancer, and the importance of early detection for a positive outcome once diagnosed, it can be treated in many ways.

Dr. Gary Bong, MD [ppuro.com], is a urologist with Pikes Peak Urology [ppuro.com] in Colorado Springs and says, “The majority of cancers that we diagnose now are a low-grade, non life-threatening cancer. As we learn more about prostate cancer, we're actually treating it less and less. Gentleman who are diagnosed with a low-risk, low-volume prostate cancer that's not life-threatening, that we can watch. And going forward we are going to see fewer complications due to prostate cancer treatment as we become smarter about the process.”

Dr. Bong also says there is generally time for guys with low-risk prostate cancer to make an informed decision about their treatment choice. “When we diagnose guys I tell them we have data to show you can have treatment a year out from your diagnosis, and it won't change the outcome. So that is one plus is that guys have lots of time to educate themselves and make a really informed decision.”

The amount of options to choose from when it comes to prostate cancer treatment can be overwhelming, says Dr. Bong. “The menu is quite large, and that can range anywhere from standard surgery to remove the prostate to a variety of forms of radiation therapy, including external beam radiotherapy, there are radioactive seeds, there’s proton, there's something called Cyberknife. There are other more non-conventional treatments such as cryotherapy, which is freezing the prostate. There is a high intensity focused ultrasound treatment that you have to go out of the country to get but it is available. There is a long list and you can also have a combination of some of those treatments. The cure-ability is going to be about the same for these treatments. The majority of the time I emphasized to my patients that they should choose a treatment based on the side effects, because you're going to be cured of cancer most likely, therefor you need to pick a treatment option that has side effects - potentially - that you can live with for the rest of your life.”

So while a man's chances of statistically surviving prostate cancer caught early are very high, ultimately the treatment will have a potential impact in one of two areas.

Dr. Bong explains, “The prostate is part of both the reproductive tract and the urinary tract. Any treatment you touch the prostate you are potentially going to affect either of those two areas. Being a part of the reproductive tract, the nerves that go to the penis that provide the erections go ride along the edge of the prostate. Whether it's surgery or radiation you are going to affect those nerves so probably the biggest problem we deal with because of prostate treatment is erectile dysfunction. You can imagine that's a whole different scenario for someone who's 52 vs someone who's 78. In terms of the urinary tract, guys can leak urine with physical activity, or they can develop an overactive bladder which is where they're leaking urine before they can get to a bathroom in time. Those are the two biggest side effects that we deal with prostate treatment.”

Dr. Bong also says the good news is that these side effects also have treatment options. “Erectile dysfunction is one of those topics that guys just don't talk about. Now, with Viagra being so commonplace, guys actually talk about it more frequently than they used to, and Viagra has been out so long now it's in generic form. So we have oral medications to help with erectile dysfunction, there are devices that can help, one is called a vacuum erection device. There is medication you can inject into the penis that takes the place of the nerves to cause the changes of blood vessels that can give men an erection as well, so we do have treatments for that. For incontinence issues there's also various treatments depending on the type of issue. There are surgical procedures, there are non-surgical procedures, there are physical therapy exercises, there are also medications that can help to calm the bladder down - so we do have ways to help with the side effects.”