Your Healthy Family: Kids Worldwide Need to be More Active 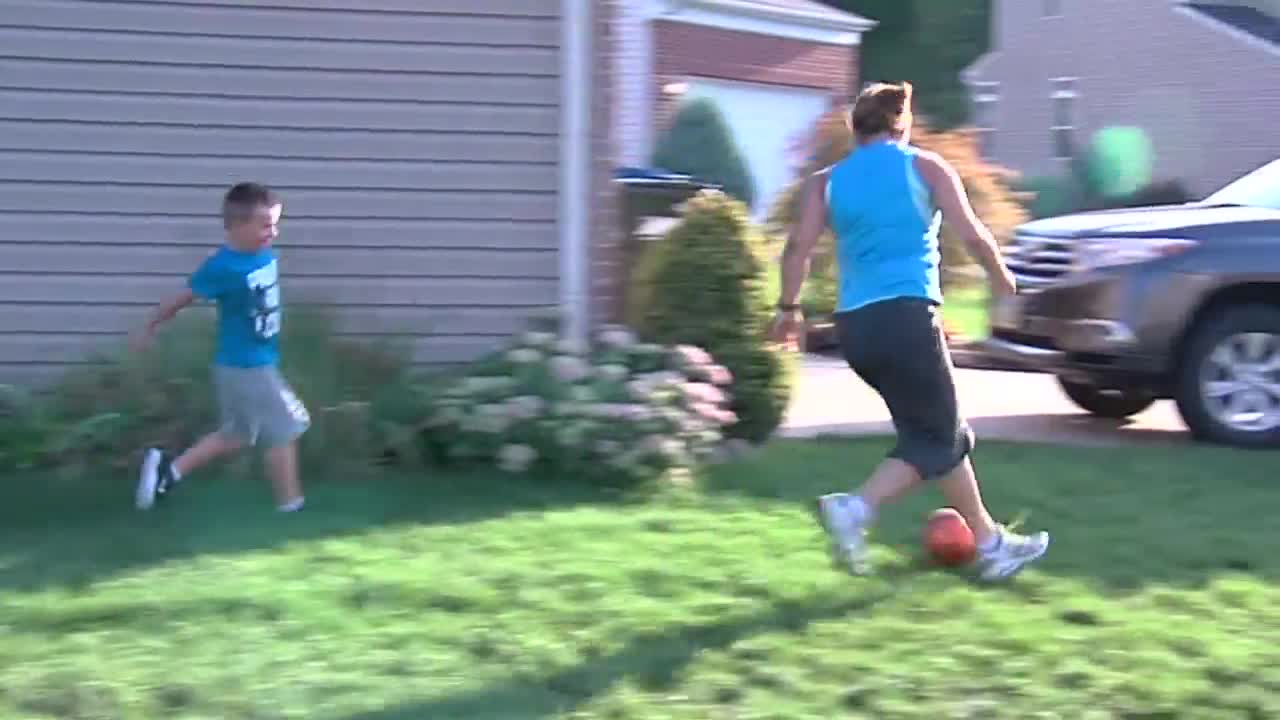 Results of the study suggest, in 2016, more than 80 percent of students weren’t meeting physical activity guidelines.

CLEVELAND, OHIO — Childhood obesity is a problem worldwide – and it’s no secret that kids need to move more.

Amy Sniderman, MD, of Cleveland Clinic Children’s, did not take part in the study, but said the numbers are eye opening.

“It was a little surprising to me, the percentage of kids who aren’t getting enough activity, it ranged, varied, from country to country, and somewhat between boys and girls but the rates were, from most countries, above 75 percent,” she said.

The study looks at surveys from 1.6 million students worldwide between the ages of 11 and 17.

The World Health Organization recommends at least 60 minutes of exercise each day for kids.

Dr. Sniderman said exercise is good for a child’s physical and emotional health.

She adds that a sedentary childhood can lead to poor eating habits, obesity and health problems into adulthood.

The bottom line is – kids need to be more active, and parents can pave the way.

“Maintaining an active lifestyle, going outside and playing every day – make time for it,” said Dr. Sniderman. “Doing things as a family, going for walks, going for hikes, going to the park together. Demonstrating it as a parent and living that lifestyle yourself can help kids remain active.”

Complete results for the study can be found in The Lancet.