Your Healthy Family: Is it better for your health to quit smoking and gain weight? 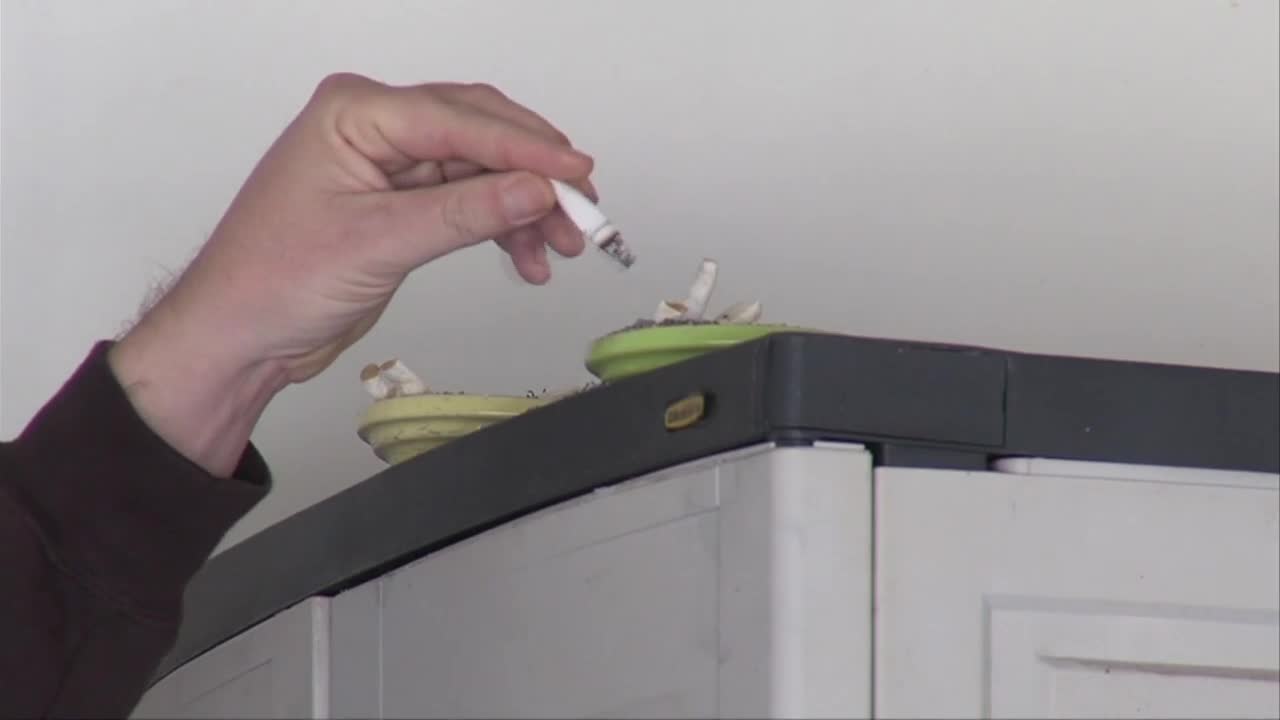 A recent study looks to answer the question: what is more dangerous? The health risks from possible weight gain after quitting, or not quitting at all?

CLEVELAND, OHIO — Weight gain is a common concern among people who are looking to kick their smoking habit.

Now, a recent study looks to answer the question: what is more dangerous? The health risks from possible weight gain after quitting, or not quitting at all?

The study looked at a large group of men and women who were enrolled in a health study.

Researchers found many people gained between 7-10 pounds in the first six years after kicking their smoking habit.

“What we learned, is people who do gain weight, especially the ones who gain back five kilograms or more, had a higher incidence of cardiovascular adverse events – such as heart attacks, bypass surgery, or stroke,” said Nikita Desai, M.D., of Cleveland Clinic, who did not take part in the study. “However, when we look at all patients and we compare non-smokers to smokers, the rate of death was still less in people who quit smoking, even if they did gain some weight.”

Dr. Desai admits that weight gain is a real concern for people who want to quit smoking.

She said some people smoke to relieve stress, or to suppress appetite. When they quit, they can fall into unhealthy dietary habits, leading to some weight gain.

But once a person has made the commitment to quit, Dr. Desai said they can avoid the weight gain pitfall by replacing their smoking habit with a healthy habit.

“There are so many different ways to help replace an unhealthy habit with a healthy habit,” she said. “You can go for a walk, practice some kind of mindfulness or meditation, light candles, take a bath, relax, call a friend on the phone; there’s so many different things that you could do.”

If people are concerned about potential weight gain, she said it’s best to talk to a doctor and come up with a plan to help achieve the best possible health.

Complete results of the study can be found in The Lancet - Diabetes & Endocrinology.