Your Healthy Family: How COVID-19 is affecting patients in Colorado Springs 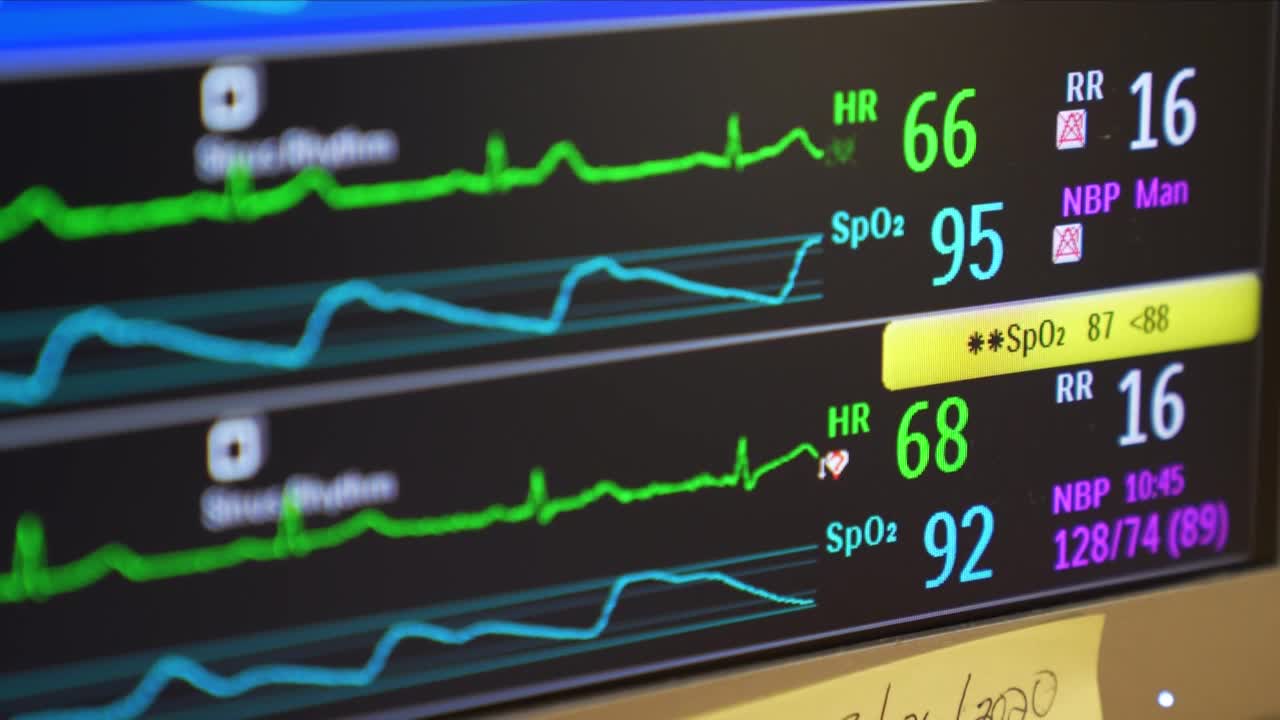 Dr. Christopher Merrick, a pulmonologist with Pulmonary Associates who has treated many COVID-19 patients at UCHealth Memorial Hospital,

COLORADO SPRINGS — Even as the state slowly re-opens under the governor’s “Safer at Home” phase, which went into effect Monday April 27th, it’ important Coloradans remain committed to social distancing and other measures to prevent a resurgence in cases in El Paso County. Health officials fear a spike if the public becomes complacent and also worry about what may happen this fall – the typical seasonal start of respiratory viruses.

Dr. Christopher Merrick, a pulmonologist with Pulmonary Associates who has treated many COVID-19 patients at UCHealth Memorial Hospital, wants to remind the public just how fast someone can fall ill with the virus.

“A real difference with these people is their pace of disease,” he said. “We'll see someone come in who's been sick in the outpatient setting for days or weeks. They come in, they need a little bit of oxygen, and suddenly they rapidly decline, ultimately needing intubation and to be put on the ventilator.”

Merrick said while there’s much to be learned about how to treat the virus, physicians know a lot more today than they did at the start of the outbreak.

“Probably the biggest thing over the last month is that we have not been moving toward intubation as rapidly as we were initially, and that's hugely beneficial for the individual with the disease. If we can keep them off the ventilator, that's good for them overall,” he said.

“Thankfully now, as we’ve learned a lot taking care of these patients and as the international community is sharing information, we’re learning that folks can stay off the ventilator much longer than we initially thought,” he said, adding noninvasive ventilation via BiPAP is being used more often.

Merrick also said medical professionals have learned that in addition to breathing problems, patients with COVID-19 are also at risk for blood clots – something that still needs more study.

“The general understanding of this currently is that individuals with severe inflammation from the virus can trigger clotting proteins to activate, which in turn leads to clot formation,” Merrick said. “This is especially complicated in hospitalized individuals who remain immobilized for long periods of time due to the severity of their illness. The medical community is seeking to counter this by giving aggressive doses of anti-clotting medications such as heparin and enoxaparin to hospitalized individuals with severe COVID-19 infections.”