Your Healthy Family: Experts prep me for four day ride 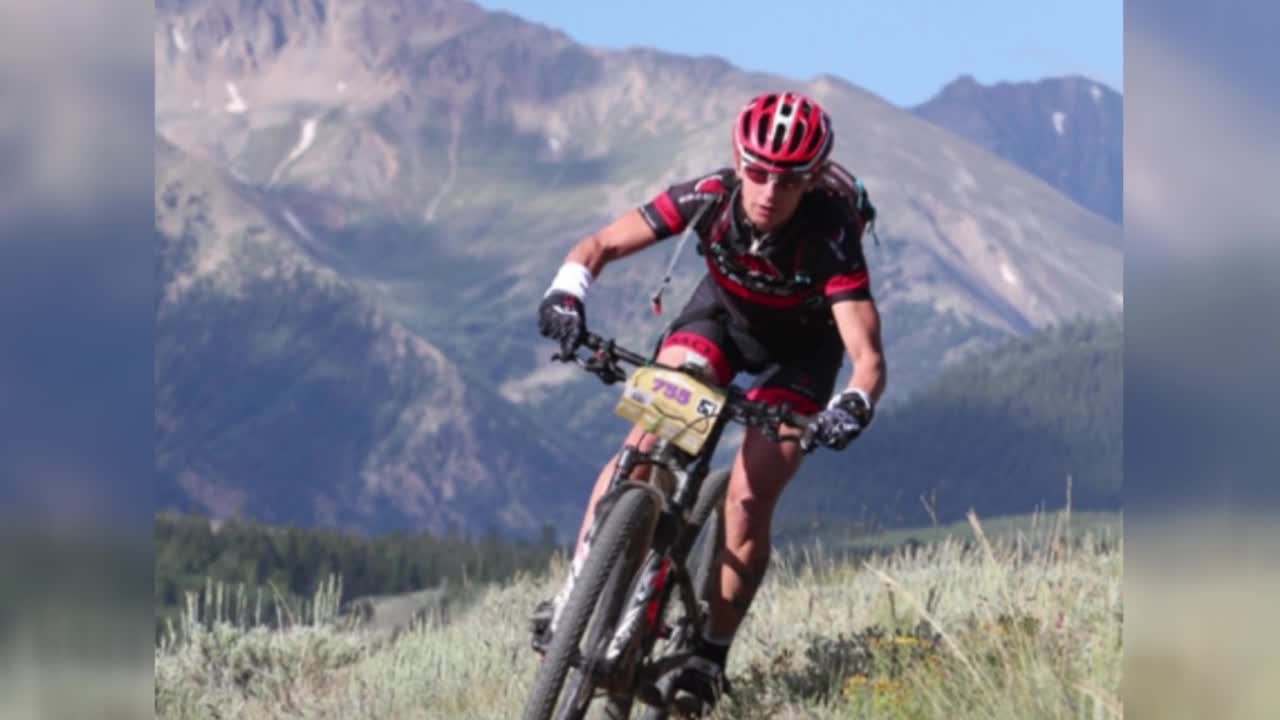 In this Your Healthy Family, following my news Monday that later this week I'm riding across Colorado on my bicycle with SHIELD616 to raise funds to purchase protective ballistics gear for first responders, I decided it might be a good idea to get some advice from a couple of experts.

Dr. Renee Lockey, an obstetrics hospitalist at UCHealth Memorial, and Dr. Ivan Schwendt, an anesthesiologist at Memorial, are endurance athletes in their spare time. Both tell me that their medical training has played an important role in how they train for their extreme events.

Dr. Lockey has participated in many multi-day distance bike rides for charity. “The longest charity ride I have done is 575 miles in seven days. Most of my charity work has been for HIV and AIDS awareness. I've done them in many states and even in other countries.”

Dr. Schwendt has been a cyclist and runner his whole life and also has focused on competitive events. “My first big event was in 2009, the Leadville 100 - it's a mountain bike ride. Eventually I switched to running and I currently do ultra-marathons that are distances from 30 to 100 miles at a time and most of them are in the mountains.”

Both Dr. Lockey and Dr. Schwendt sat down with me to share some advice on how to tackle a multi-day distance charity bike ride.

Dr. Lockey says, “I think the important thing is pacing yourself and keeping it fun. For me, on charity rides, sometimes you might slow down to talk to the rider behind you. You may try to catch the next rider ahead of you and have conversations. Don't think about the day’s distance.”

And both endurance athletes say they have faced many moments during a long event when they wanted to quit.

Dr. Lockey says, “Those moments will come. If you're just feeling tired, just fatigue and you have cramps in your legs, sometimes you can just push through that. Chug a bunch of water and make sure you have the electrolytes, have a gel and push through.”

Dr. Schwendt says, “I really believe the mind is a very powerful weapon. Sometimes it tries to trick us and tell you that you can't do this anymore, you are too tired, you don't have anything left. If you read the science about it you still have about 20% to 40% left, so just push it away. Remember it's normal during long events, everybody hurts.”

Also during a long distance event of any kind, nutrition on the go is key and comes in many forms. Dr. Schwendt says, “There is no one-size-fits-all kind of strategy; everyone is different. I know people that run on gels, on granola bars, some people use liquid nutrition supplements, like Tailwind powder. Some people like real food. I would suggest you figure out during your training what works best for you and what is your stomach like. For running, they recommend about 200 calories an hour. That's all your body can take and digest, so figure out what is 200 calories an hour.”

Dr. Lockey says, “The day or week of an event is not the time to experiment with anything. Know in advance what works nutrition-wise, your saddle, shoes - figure all those things out ahead of time and don't pay attention to what everybody else is doing - just do your ride.”

In her many charity bike rides, Dr. Lockey has been the medical support and says some of the basics can be most important. “Don't forget your skin. Sunscreen and chapstick, chaffing, saddle sores. As a physician I would say that's a lot of what I see on multi-day rides - skin stuff.”

To learn more about the SHIELD616 fundraising border to border ride and to support the effort, check out the YHF: Team SHIELD616 ready to ride across CO story.