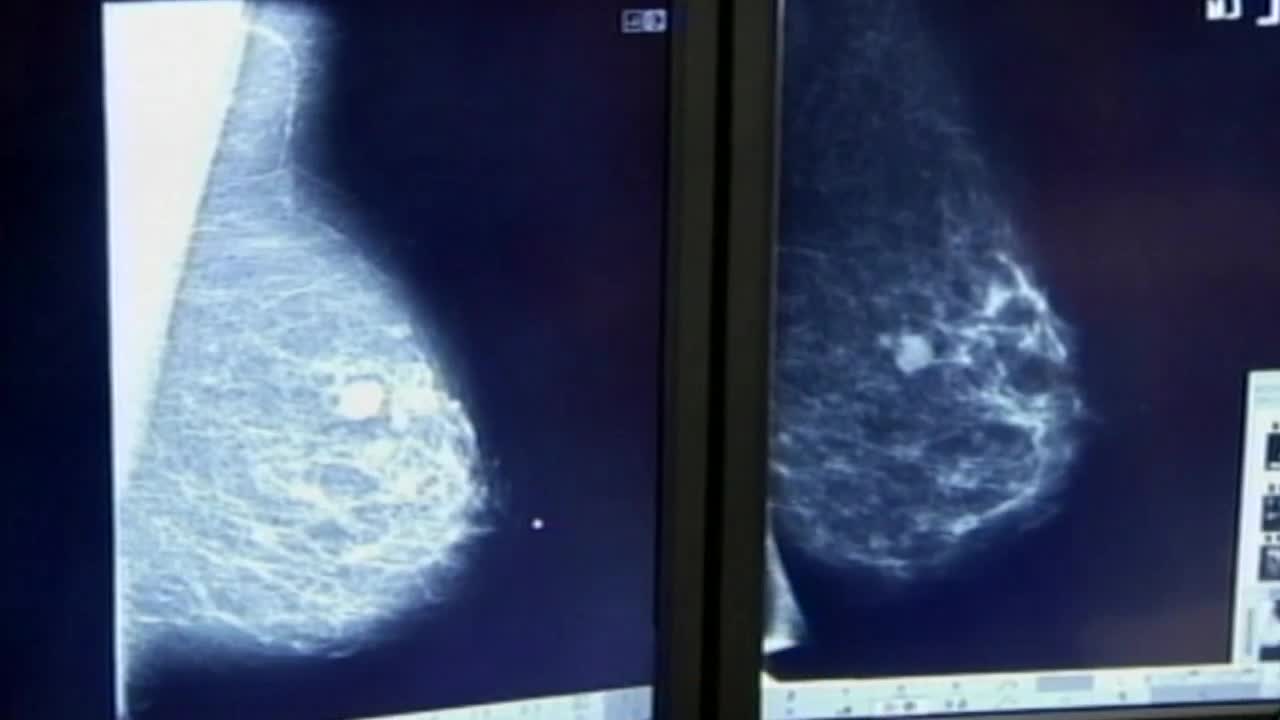 While it’s known that exercising can be beneficial, researchers wanted to collect more evidence about how it could impact someone both before and after their cancer diagnosis.

CLEVELAND, OHIO — There’s good news when it comes to exercise and breast cancer.

It turns out, being more active could greatly reduce the chances of the cancer coming back.

“The magnitude of the benefits seen with increased activity was quite substantial,” said Thomas Budd, MD, of Cleveland Clinic, who was one of the study authors. “Somewhere 40-to-50% chance of reducing the relative risk of the cancer coming back and even greater degrees in reduction in death.”

More than 1,000 patients took part in the study.

He said while it’s known that exercising can be beneficial, researchers wanted to collect more evidence about how it could impact someone both before and after their cancer diagnosis.

He notes that researchers learned that doing something as simple as walking for a half hour each day made a big difference.

Of course, it’s important to note that the exercise was done in addition to standard cancer treatments.

Dr. Budd adds that the data suggest it’s never too late to start exercising if you’ve been diagnosed with breast cancer.

“Patients who did the worst were those who had very little activity,” said Dr. Budd. “Another important finding was that patients who were inactive before treatment, but who became active one year, or two years, later also had decreases in recurrence in breast cancer and death that were similar in size, or magnitude, with patients who had great degrees of activity.”

Dr. Budd and the research team plan to continue studying the science behind exercising.

In the meantime, he encourages everyone to get moving.

The NIH study, which was a joint venture between SWOG Cancer Research Network, Roswell Park Cancer Institute, Cleveland Clinic and others, can be found in the Journal of the National Cancer Institute.