Your Healthy Family: Doctors urge women not to put off mammograms 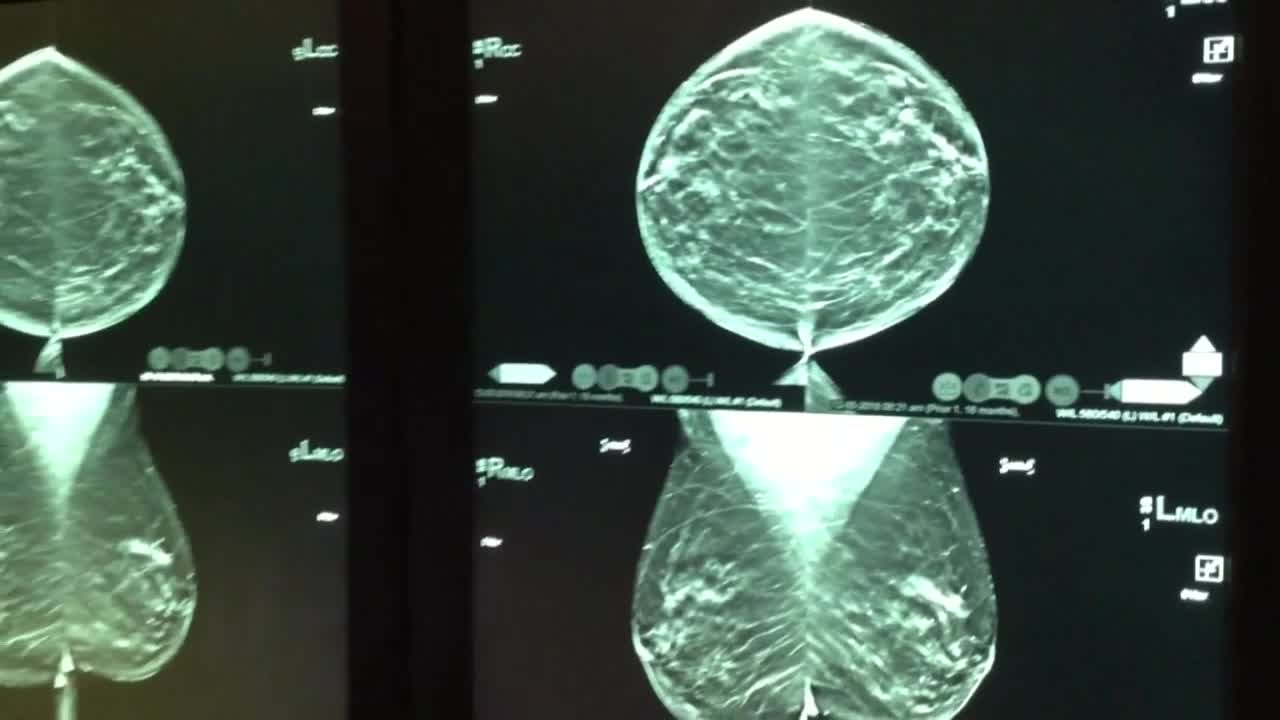 Early numbers indicate that one-third of all patients who need a mammogram are refusing to schedule appointments because of concerns of catching COVID at the doctor’s office.

SACRAMENTO, CA — Breast imaging centers have started mammograms once again, but some medical facilities say fewer patients are willing to go in during the pandemic. Doctors are concerned that screenings being put aside right now will result in breast cancer going undetected in more women this year.

Dr. Miyuki Murphy is the -director of breast cancer imaging at Sutter Health in Sacramento, California. "We have a long list of patients that have been deferred, so we are going back and calling those patients, and we do have patients who do want to come in."

Early numbers indicate that one-third of all patients who need a mammogram are refusing to schedule appointments because of concerns of catching COVID at the doctor’s office.

Dr. Murphy says, "Obviously this whole COVID crisis has been really scary for everyone. A lot of people have been holed up in their house for all of this time so it can be very scary to leave your house for any reason. Rest assured we have a whole team to figure out what is the best way to image people safely."

Dr. Murphy explains, "We are doing a lot of cleaning between every patient. We are doing temperature checks on everyone to make sure no one is coming in with a fever, and we are giving a mask to everyone."

Appointments are also being spread out to limit the amount of patients coming in at one time.

For patients like Laurie Deuschel, who are now coming in for a first-time mammogram, it was a recent discovery of family history that helped her make the appointment. Laurie says, "My mom had breast cancer a couple of years ago I just found out. It doesn't run in our family, so I decided I better get it done."

Dr. Murphy says she hopes other people in Laurie’s shoes will also take action. "It worries me very much that people would put it off too long, because again mammography is how we find all the early breast cancers. For those cancers found early on through a mammogram, they have almost a ninety-nine percent cure rate. So, we definitely want to go back to finding all of those cancers."

Doctors Murphy says that only happens by making screening a priority. "It is not as uncomfortable as they might think. It only takes a few seconds to do each image. We do a set of four images. It's really not bad.”

The American College of Radiology, recommends that all women over the age of forty get mammograms once a year .