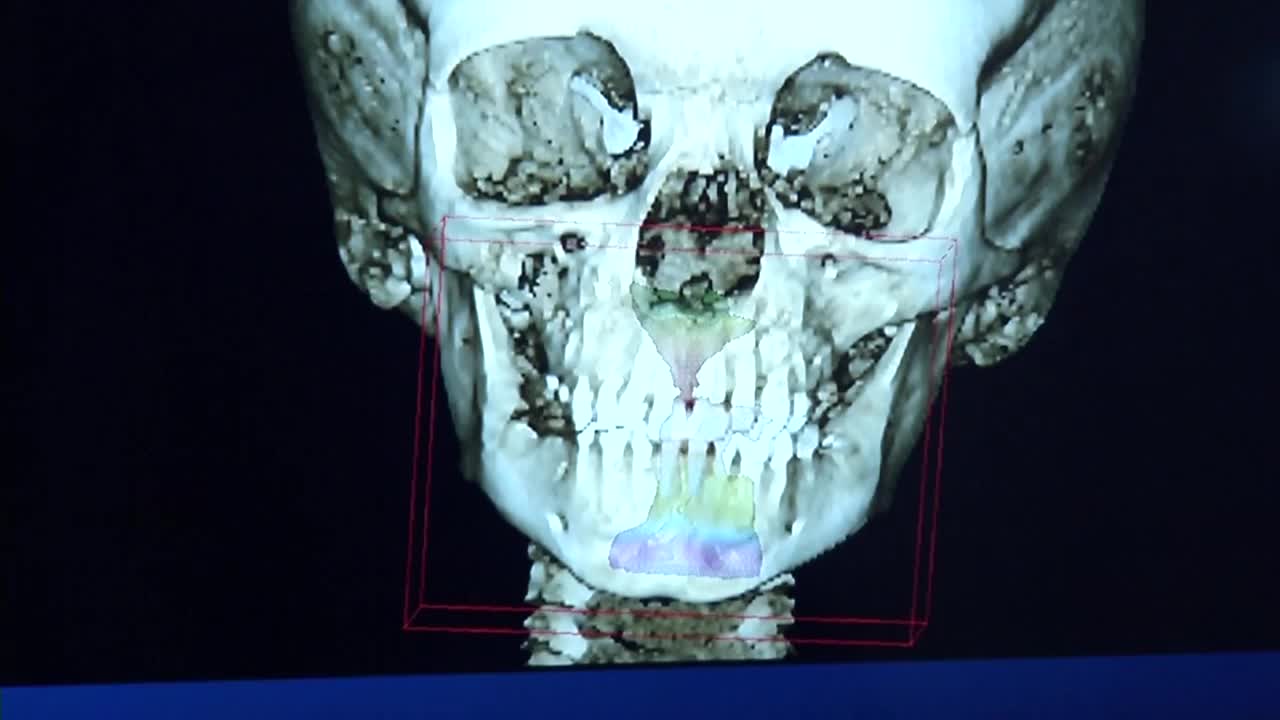 Snoring and other sleep issues in children can often be corrected by addressing their airway as they sleep.

In this Your Healthy Family, we're following up on 4-year-old Brooks Calvert’s story from our last report.

Susan Calvert is Brooks’ mom and says that when he was 3, she began noticing some issues with his behavior. “He was lashing out, acting out, not wanting to listen or pay attention more than what I felt was typical toddler behavior.”

Susan’s cousin asked her if she had heard of the folks at Breathe Correct and the innovative approach they take on sleep dentistry, especially in children.

Dr. Jeremy Montrose, DMD with Breathe Correct, says the connection between correct breathing and child development can’t be overstated. “Especially in a 4-year-old. You have a lot of brain development and body development. And even slight disruptions to the sleep quality can have a huge effect on rapidly developing parts of the body.”

The first part of Brooks’ treatment was taking a close look at his airway and the structure of his mouth and jaw. Susan says, “They took some pictures of him and showed us about the shape of the jawline and how the shape of your mouth and all of that can play a role in you not breathing correctly while you're sleeping.”

Dr. Montrose explains that for Brooks, “In the short-term it was evaluating why he was not sleeping well. We started with a visual examination extra-oral, looking at the posture in the facial development and the development of the mouth. Those are the starting point of the opening of the airway. All the air has to come through the nose and the mouth before it gets anywhere. We look at those structures and then we take a deeper look through a 3-D X-ray to see what's happening inside the mouth and deeper inside the airway to see if there are any areas causing restrictions are obstructions to the air flow because those disturbances can cause turbulence. We look at those areas; we see where we can intervene to open them up and support them - especially during sleep, to increase the quality of sleep and the quality of breathing in the airway.”

In younger patients like Brooks, Dr. Montrose says they use a small soft mouthpiece worn during sleep to open the airway. “There's a few different sizes and shapes we can choose from. We can customize it in the office, we can trim the shape and adjust the fit to make sure it's comfortable. Everyone's a slightly different size at that age.”

Susan says at first, she was concerned Brooks wouldn’t sleep with the mouthpiece. “It only took 2 or 3 nights - and he wasn’t even questioning it. He wears it to bed at night and he's actually done really well wearing it. He puts it in before he goes to sleep at night and takes it out and rinses it off when he wakes up in the morning.”

Nine months into treatment, Susan says Brooks is sleeping better and behaving better. She also said Dr. Montrose explained if he continues with treatment there could be more benefits than improved behavior.

Susan says, “After they took the initial X-rays, they said there was overcrowding of his teeth, and this treatment could prevent him from needing braces possibly in the future as well.”

Dr. Montrose says at Breathe Correct, “We will monitor the children as long as they're growing and until all of their permanent teeth come in. Part of our treatment side effects is that if we can guide the growth and development over time and can influence where the permanent teeth start to errupt into place, which prevents the need to correct that later with orthodontics. It’s a different perspective at looking at orthodontics. We get in earlier and we can prevent (crowding) by addressing it from a different perspective. There’s been studies where they looked at rural populations in other parts of the world that didn't have access to an orthodontist or dentists. They looked at their lifestyle from birth and with correct function through the whole developing years they didn't develop crowded teeth later on in life.”

If you would like more information or have questions about Breathe Correct and the services they offer, feel free to call them at (866) 846-8569 or visit their website (CLICK HERE).

Breathe Correct is a proud sponsor of Your Healthy Family