Your Healthy Family: Childhood bullying linked to depression in adulthood 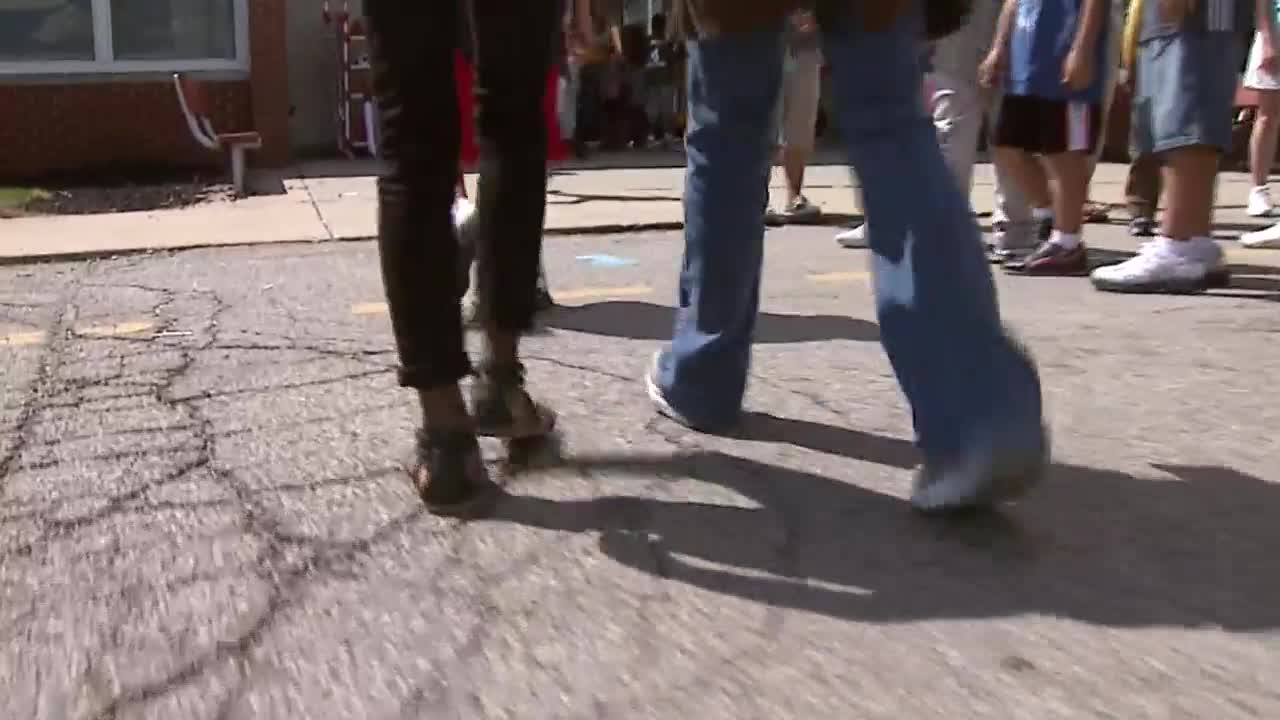 a recent study shows when a child is a victim of bullying, depressive symptoms can stretch into adulthood too.

CLEVELAND, OHIO — It’s no surprise that research has shown links between bullying and depression in children.

Now, a recent study shows when a child is a victim of bullying, depressive symptoms can stretch into adulthood too.

Researchers looked at a variety of factors, including if a child was bullied, and whether they had a genetic risk for depression.

Tatiana Falcone, M.D., of Cleveland Clinic, did not take part in the study, but said we have to do everything we can to recognize and prevent bullying – especially for young children.

She said children who develop depression before their teenage years are more likely to have depression later in life.

“When bullying happens when children are 10 years or younger, it’s definitely more impactful and has more risk factors for depression,” said Dr. Falcone.

Dr. Falcone said previous research has shown bullying can have impact on the brain as severe as if a person has suffered a traumatic brain injury.

And in children, bullying has been shown to impact depression both in the short and long term.

Dr. Falcone also said depression is not typically the result of a single event, but is usually caused by a number of factors.

Complete results of the study can be found online inJAMA Network Open.