Your Healthy Family: Cervical cancer, do you know prevention and warning signs? 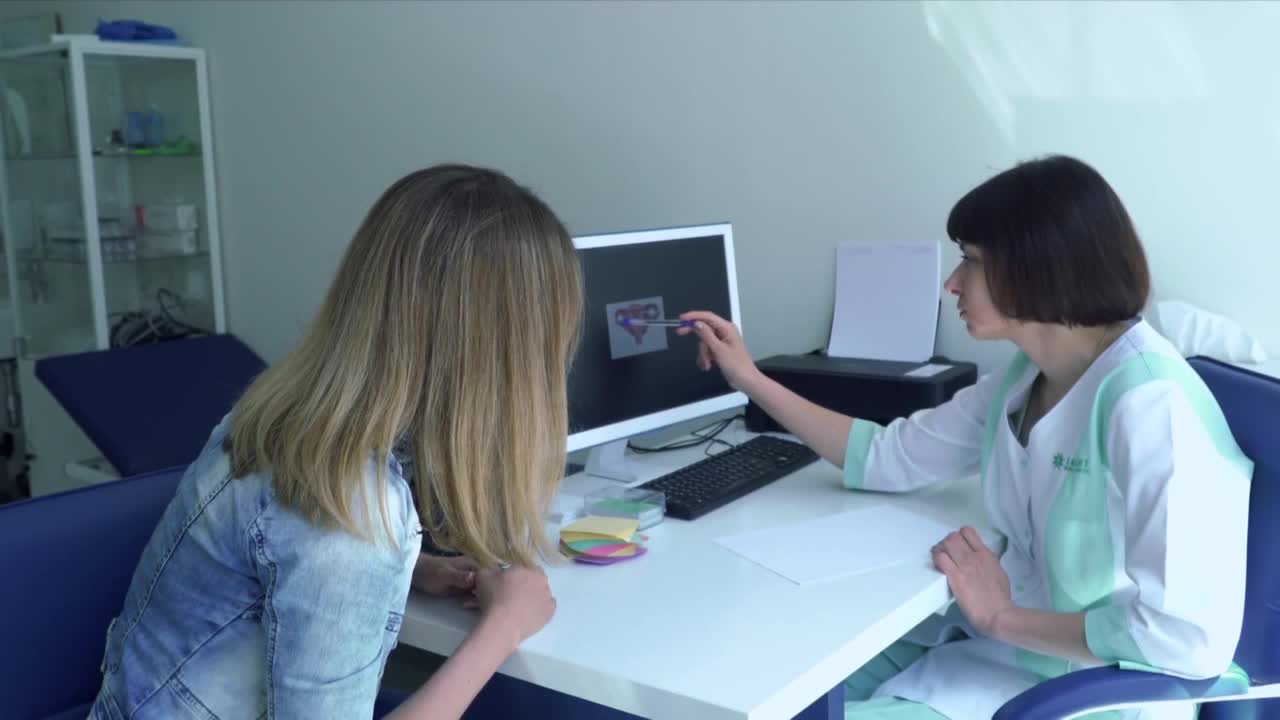 January is cervical cancer awareness month, do you know the warning signs and prevention steps women should take?

COLORADO SPRINGS — January is Cervical Cancer Awareness Month. In the United States, more than 13,000 women are diagnosed with invasive cervical cancer each year.

Dr. Dirk Pikaart, who specializes in gynecologic oncology at UCHealth Memorial Hospital in Colorado Springs, says it’s important to know the warning signs of cervical cancer because early treatment is key to a positive outcome.

“I think cervical cancer is the worst cancer I treat. It affects generally young women and many of them are young moms, so I see these young women dying or suffering from a cancer that often is preventable with a simple screening test. Cervical cancer can rob women of their chance of being mothers, and it can rob them of their life.”

Dr. Pikaart says because of the devastating effects of cervical cancer, annual screenings and being on the lookout for the warning signs is a must. “Cervical cancer has a screen test; it's the Pap smear. It also has some warning signs that are a little more obvious than say - ovarian cancer. Any abnormal bleeding between cycles is a warning sign. If somebody has spotting or bleeding after [sexual] relations, that's a warning sign. Those things need to be checked out because the key to cervical cancer is to catch it early. The earlier we catch it, it’s more likely that we can have a complete cure.”

Dr. Pikaart says the fight against cervical cancer has come a long way, but there is more that needs to be done to raise awareness so more women can be spared from a cervical cancer diagnosis. “Cervical cancer used to be the number one cancer killer of women in the United States. Then we implemented screening with the Pap smear, and it has dropped down to one of the lower [cancers]. The other thing I think is important for people to know is that there's a vaccine now that prevents a lot of the cervix cancers. The [HPV vaccine] targets some of the high-risk viruses that can actually prevent somebody from getting the [HPV] virus.”

For the HPV vaccine to be effective in staving off cervical cancer, it must be given before a person becomes sexually active, says Dr. Pikaart, and that’s not all. “Once a woman is sexually active it is very important that she establish a relationship with a physician and get screened in a yearly exam. That’s the key for women - to have an annual exam. A Pap smear should be done per guidelines, and women over the age of 60 may not require a yearly Pap smear but they should have an annual examination. If they have a history of abnormal paps in the past 20 years, they still need Pap smears, because they still can get a cervical cancer.”

Smoking is another risk factor for cervical cancer. “Women that are exposed to HPV and who smoke are at an exceptionally high risk to develop pre-cancer and cancer of the cervix. The development of the cancer is called carcinogenesis; in cervical cancer we know what roles tobacco exposure plays in that process.”

In our next story, Amber Appleton, a Colorado Springs wife, mother of three and cervical cancer survivor will share her difficult journey and how she now works to empower and help other women along their path.