Your Healthy Family: Babies Born in Fall at Higher Risk for Allergic Diseases in Life 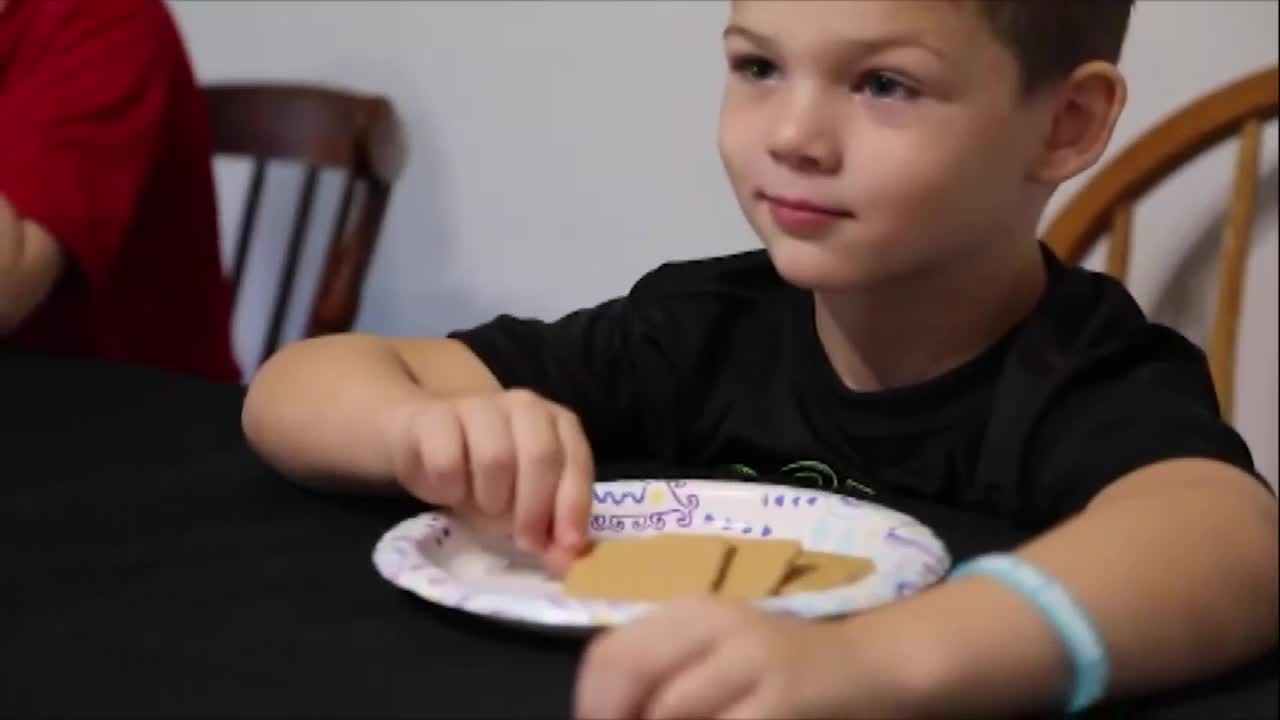 A fall birth was also associated with colonization with a harmful bacteria called Staphylococcus aureus, which can weaken the skin barrier.

DENVER — Food allergies are on the rise, with more than five million children, about two kids in every school classroom, now suffering from allergy to at least one food. Researchers at National Jewish Health are working to discover what is causing this increase and have determined that many allergic conditions likely start with dry, cracked skin, which leads to a chain reaction of allergic diseases known as the atopic march. It begins in infancy with atopic dermatitis, known as eczema, and leads to food allergies, asthma and hay fever later in childhood. Now, their latest study, published in The Journal of Allergy and Clinical Immunology: In Practice, reveals that the time of year a baby is born may be a risk factor for the atopic march.

“We looked at every child treated in our clinic, and those born in the fall were much more likely to experience all of the conditions associated with the atopic march,” said Jessica Hui, MD, a pediatrician at National Jewish Health and lead author of the study. “Now we are learning more about why that is and we strongly believe it stems from the bacteria on the skin and how they affect the skin barrier.”

A fall birth was also associated with colonization with a harmful bacteria called Staphylococcus aureus, which can weaken the skin barrier. This causes the dry, itchy, painful skin associated with eczema and allows different bacteria, food particles and pathogens to penetrate the skin and enter the body.

“When food particles are absorbed through the skin rather than being digested, the body sees them as foreign and creates antibodies against them,” Hui said. “Then when a child eats this food, those antibodies recognize the food and trigger allergic reactions such as hives, vomiting or even anaphylaxis.”

This was the case for AJ Grady, who will celebrate his sixth birthday in October. He developed eczema as an infant and his mother worked with his doctor to treat his dry, cracked skin. But when AJ developed hives as he began eating solid food, his mother, Jessica, suspected the issues weren’t just about his skin.

“He had eczema pretty much from birth, so just the combination of the two things really kind of clued us in that he had a food allergy,” Grady said.

AJ had developed allergies to milk and citrus. Grady says the new research connecting these conditions makes a lot of sense, and that knowing the risks early on and being able to take preventive action would be life-changing.

“As a parent, it would mean not having to worry about them going out into the world and coming in contact with something they’re really allergic to,” she said. “We wouldn’t have to worry about eczema treatment creams, allergy shots and EpiPens.”

Researchers are now conducting a clinical trial to look at a wide variety of factors that may contribute to this weakened skin barrier in babies. They’re enrolling pregnant women and following their babies into early childhood to consider everything from environmental factors and genetics to medications taken and products used in the home. They hope that this will not only help explain why babies born in the fall are at greater risk, but also will help develop solutions to stop the atopic march in its tracks.

“We are able to sample the skin of both mother and baby in the lab to determine factors that affect the skin both in utero and after the baby is born,” Hui said. “We think if we can intervene at a very young age, even right after the baby's out of the womb, then potentially that's a way for us to try to stop the development of this atopic march.”

To prevent the atopic march, other potential solutions currently offered to patients at National Jewish Health are sealing the skin barriers of babies with eczema using wet wraps and lotions and introducing allergenic food early in life for kids at risk.

“We have an inpatient eczema clinic where we really work to hydrate the skin and heal that barrier to prevent any allergens from getting through,” Hui said. “And we also have our pediatric food allergy program where we can introduce small amounts of foods and monitor kids’ reactions to them to safely prevent food allergies. The program also reintroduces foods to kids who have already developed an allergy, often allowing them to tolerate small amounts of the food so that accidental exposure doesn’t become life threatening.”