Financial Focus: Are mutual funds worth it? 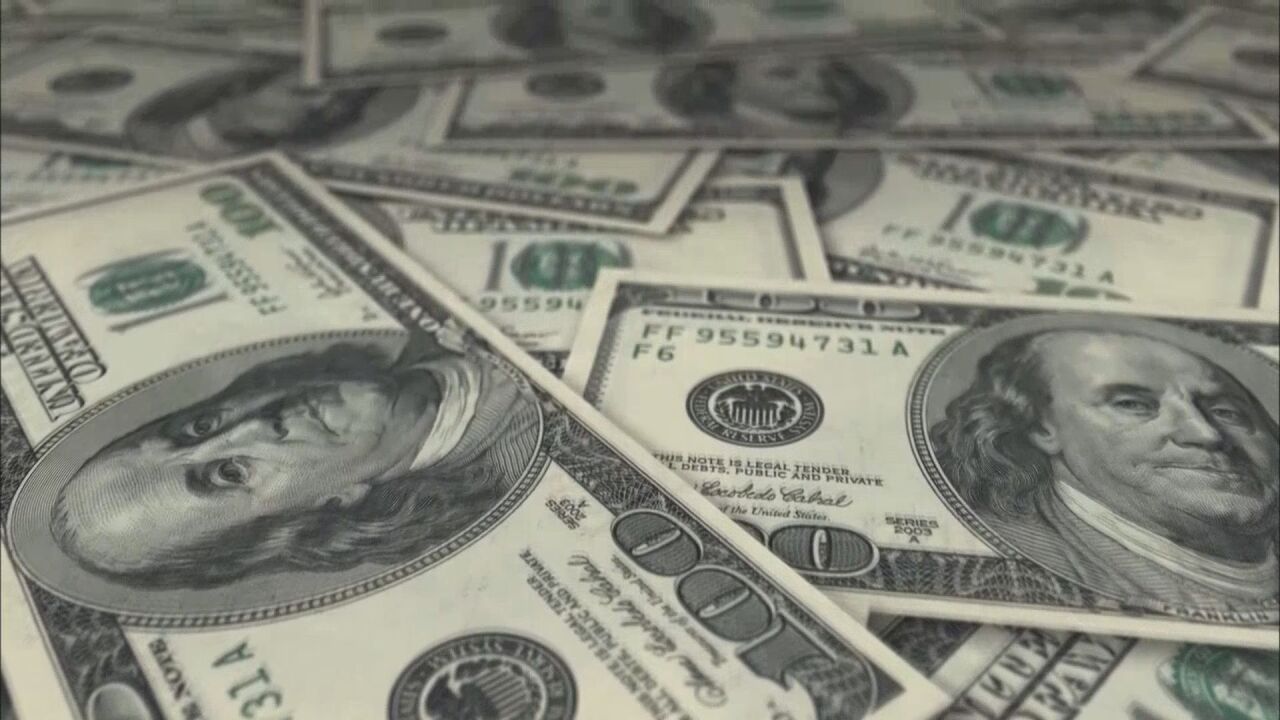 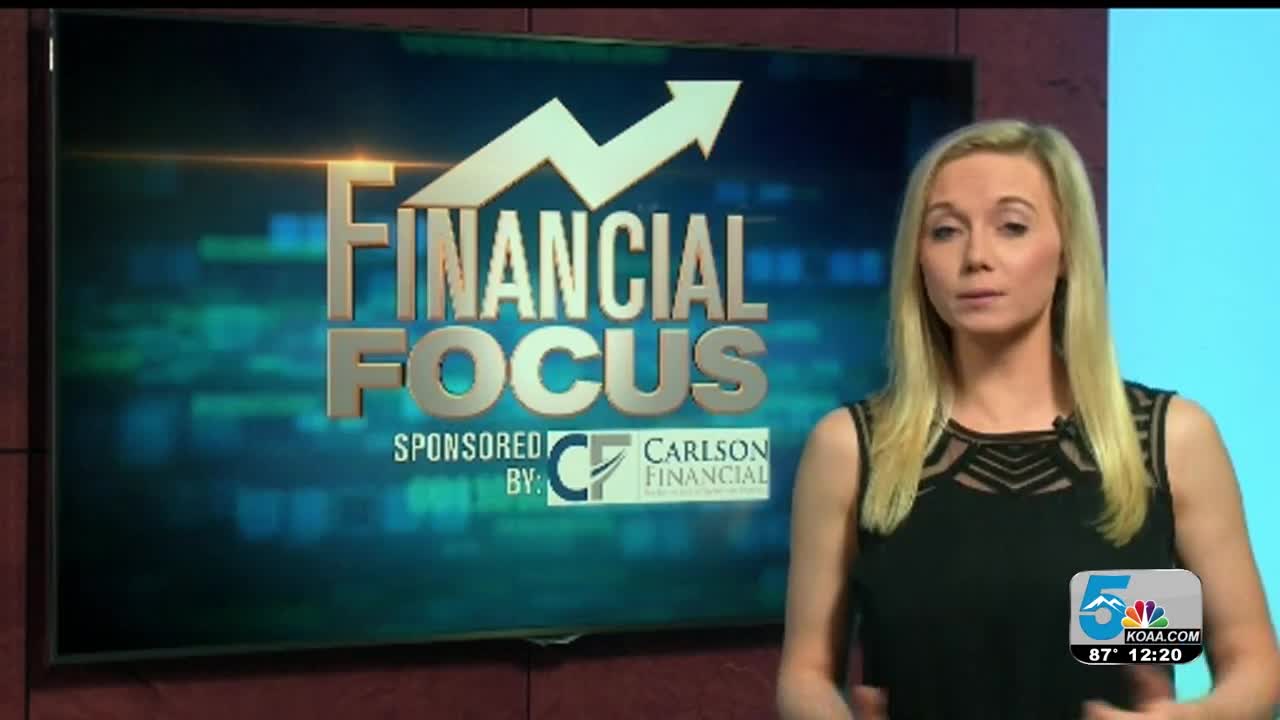 COLORADO SPRINGS — Mutual funds can be a fund of stocks or bonds, but is investing in them worth it?

Our partner at Carlson Financial gave his take.

Carl Carlson said, "They have people buying and selling stocks and bonds inside that fund, and then you just own a part of the fund."

They're called mutual funds and Carlson, CEO of Carlson Financial, said people mostly use them to diversify their finances all in one spot.

If you're playing the mutual funds game there are some things you need to keep in mind.

But beware, he said the issue is that they come with a lot more costs, ones that are disclosed, but also hidden.

"Some of those would be front end loads, back end loads, purchase fees, redemption fees, expense ratio which includes the operating costs, management fees."

He said it adds up quickly, meaning thousands of dollars are being paid out of your mutual fund before you make any money.

"If it were me I would shy away from mutual funds because of the high costs and the lack of predictability that it can continually outperform the index fund."

Carlson said you might be better off with an ETF or exchange-traded fund. It can own the same group of stocks or bonds that a mutual fund can.

Carlson Financial is a sponsor of Financial Focus.